Not even the dead are safe: Plan to privatise cemeteries revealed 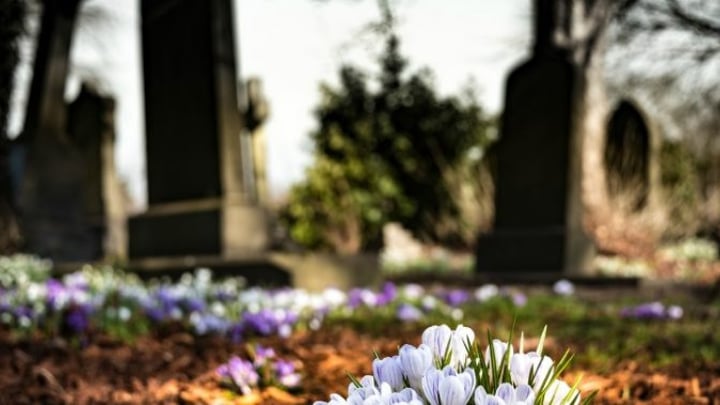 The Catholic Church is part of a $1 billion plot to control all cemeteries across metropolitan Sydney. Source: Pexel

Cemeteries across metropolitan Sydney might be up for sale.

The Australian reports that due to a burial-space shortage, a $1 billion plan is in motion to privatise cemeteries owned by the NSW government and hand control to the Catholic Church.

Under the proposal, Sydney’s four cemetery trusts, currently owned by the NSW government, would be combined into a new company and leased for 99 years to an investment advisory firm called Fabrico.

The investment firm would then sublease management of the combined cemeteries, covering all religious faiths to the Catholic Metropolitan Cemeteries Trust (CMCT) that currently manages Australia’s largest cemetery in Sydney’s west.

The CMCT would manage the four cemeteries in a commercial partnership with private funeral home and crematorium operator, InvoCare.

The Australian reports there are concerns funeral costs could increase under the plan, making a stressful time in people’s lives even more difficult to deal with.

Funeral costs in Australia usually range between $4000 – $15,000, forcing many people to dip into their savings to pay for the service.

It’s not clear whether cremation costs would also rise under the plan.

Under the proposed deal, the Catholic Church might also have the ability to shut-out non-Catholic Christians, Jews, Muslims and other religious faiths.

Former Liberal leader John Hewson told The Australian that he had never heard of Fabrico and was “completely surprised to hear of the manoeuvring by the Catholic Church in relation to the management and governance of cemeteries.”

“I can only suspect a base financial motive would be driving both the church and the government, rather than a genuine concern to improve the quality and reliability of funeral services,” Dr Hewson said.

What are your thoughts on this? Should cemeteries ever be privatised?