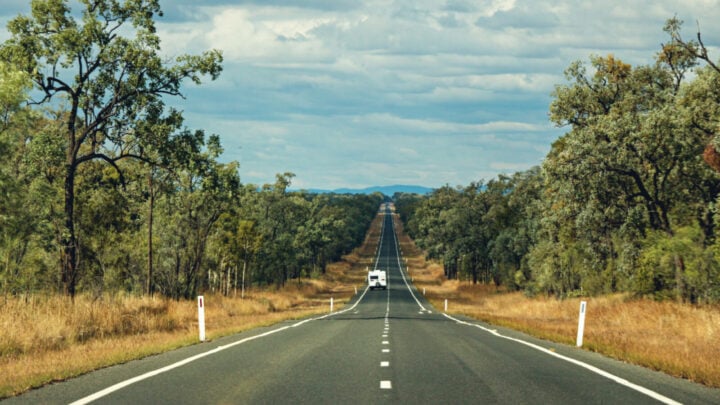 Grey nomads are being urged to check their motorhomes over a potential fire danger. Product Safety Australia, a website run by the Australian Competition and Consumer Commission (ACCC), issued the warning on Sunday, April 25, saying the fire risk, which relates to fridge wiring, could lead to serious injury.

“The arrangement of the wiring to the refrigerator’s four-way fuse block and cover can generate heat that exceeds the heat capacity of the fuse block,” a recall notice on the website explained. “If the motorhome’s refrigerator is run on 12 volts for around four or more hours, heat may build up and may cause the fuse block to melt. This increases the risk of a fire and serious injury.”

As a precaution, consumers have been told to stop using their fridges on the 12-volt power source, and to remove the fridge fuse from the four-way fuse box located in the battery box.

“The fridge can continue to be operated on all other power sources,” the recall notice read. “AMH Products will contact affected consumers in writing to request that they make an appointment to have their motorhome repaired.”

The list of affected vehicle VIN numbers can be found here.

Have you been affected by this recall?