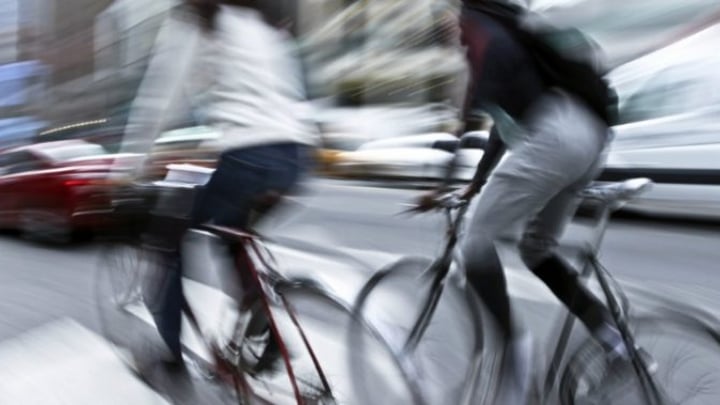 A man who was found guilty of the manslaughter of a cyclist in May has been sentenced to at least 5½ years in jail for the death of the cyclist four years ago.

Steven Jarvie, 62, suffered fatal head injuries when he came off his bike when Ben Smith, 27 sped past him on a motorbike on a highway north of Sydney on February 17, 2013.

Fairfax Media reported that Judge Mark Buscombe found that Smith “had a strong dislike verging on hatred for cyclists”.

Smith, who according to Jarvie’s partner left the injured cyclist “dying on the side of the road like a piece of garbage” reportedly told another cyclist at a cafe later that Jarvie had “deserved it”.

While it is an extreme case, cyclists regularly face abuse and dangers posed by aggressive drivers on the roads, and motor vehicle drivers are likewise frustrated by cyclists, with many believing that cyclists should be required to have licences, insurance, and registration like car drivers so that they can be held accountable for transgressions like motorists.

In these arguments, it’s often pointed out that many cyclists also have cars and therefore are paying registration, however motorists remain disgruntled by cyclists who take up too much space on the road, cycle dangerously, and remain unidentifiable.

Cyclists versus motorists is an ongoing debate around the world, and the results can be tragic as in this case.

Smith was on bail and on a good behaviour bond at the time of the offence, and was sentenced to eight years in jail with a non-parole period of five-and-a-half years.

Where do you sit in the cyclists versus motorists debate?