Let’s Talk: Should we be slashing welfare while the wealthy get tax cuts? 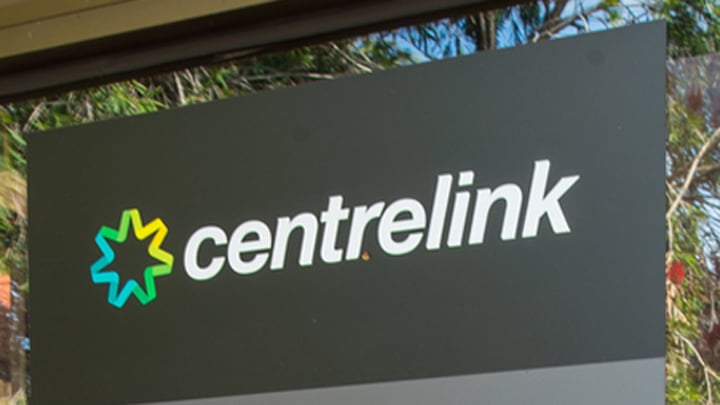 No doubt you’ve heard a lot of talk about welfare and welfare cuts in recent weeks.

But now the Federal Government has been criticised for its plans to cut taxes for higher income earners.

The government’s Income Tax Relief Bill will provide a tax cut of $6 per week for people earning more than $87,000 per year.

You might be wondering why the plan has been criticised?

Well, the Australian Council of Social Service has labelled the changes as “unconscionable” because it offers tax cuts to the top 20% of taxpayers at a time when the government is slashing welfare payments to Australia’s poorest households.

The Council of Social Service has made a submission to a Senate inquiry calling for the bill to be rejected by parliament.

According to the submission, the tax cuts will cost the budget $4 billion over four years.

“The [tax cut plan] is being considered at the same time as legislation – mostly carried over from the 2014 budget – to cut $7bn over the next four years from social security payments, mainly affecting people at risk of poverty,” the Council of Social Service wrote.

Instead, the Council of Social Service proposes the income tax cuts be paid for by closing loopholes in the tax system.

“We advocate tightening of the tax treatment of capital gains, negative gearing, superannuation, work-related deductions and private trusts and companies to save approximately $12bn a year, half of which could be used to finance future personal tax cuts, for example in 2020 when the impact of ‘bracket creep’ is more significant,” they wrote.

So, what does the government have to say about this?

Well, at the time the tax cuts were announced Treasurer Scott Morrison said the cuts would allow average full-time workers to earn more without being taxed more.

“Of course we would like to do more but this is what we can afford today,” he said.

The Greens on the other hand are opposing the tax cuts.

Green treasury spokesman Peter Whish-Wilson told the Guardian he wouldn’t support the tax cuts “while the drums are beating” for a crackdown on welfare.

“If the parliament gifts $315 a year to those who need it least, it won’t be long before the Liberal government starts screaming ‘budget emergency’ while coming after assistance payments for those who really need our help,” he said.

What do you think? Should the government give tax cuts while cutting welfare at the same time?