Dignity in death: What is voluntary assisted dying 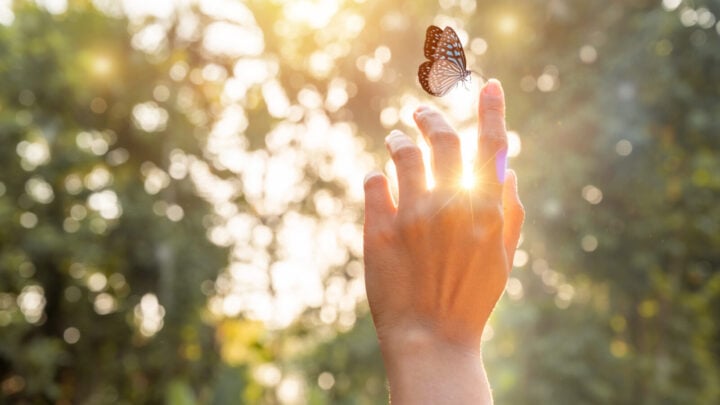 Voluntary assisted dying is a way to take control over death. Source: Getty

Death is always difficult and ultimately holds all the power over how we depart from this life.

Terminal illnesses can particularly diminish one’s dignity in the dying process, completely dictating not only the final moments of life but in most cases, causing suffering for years leading up to the final moments.

However, there is a way for those suffering from a terminal illness to take control of the end called voluntary assisted dying (VAD).

Often labelled “assisted suicide” by those in opposition to the service, the President of Dying with Dignity Queensland (DWDQ), Jos Hall, refutes that claim, saying, “suicide is ending a life that is not yet finished, while VAD is ending a life that is already ending”, whilst the Vice President, Jeanette Wiley, highlighted the key value behind the VAD procedures: “The operative word here, is choice”.

Despite the taboo around VAD, the procedure has become legal in the majority of Australian states, allowing those who are suffering to breathe a sigh of relief as they seek to gain some control back in their life, and put dignity back into death.

This is about giving Qlders with a terminal illness dignity in death & a choice about how, when & where their life ends.

This is a deeply personal & complex issue that Qlders have supported overwhelmingly #vad #qldpol pic.twitter.com/DDCJiaY4JH

Whether or not a person decides to access this service, Hall and Wiley said just knowing it’s available has helped to ease the mind of so many Australians.

What is voluntary assisted dying?

Voluntary assisted dying is a medical service offered to those who are eligible, to successfully end the suffering of someone in the late stages of a terminal illness by taking a prescribed substance to end their life on their terms, and as Wiley said, it’s all about choice.

Eligible people can choose if they want to administer the fatal substance themselves, or have a practitioner do it for them; they can choose when and where they’d like the event to take place, ensuring providing comfort and dignity in death.

Just because we can do something in healthcare does not mean we should. Dying with dignity is so important. pic.twitter.com/2D2bNHSeO2

VAD was kickstarted in Australia by broadcaster Andrew Denton, who watched his father suffer a “drawn out, desperate death”. Denton’s charity, Go Gentle, has played a major role in getting VAD laws passed in all Australian states.

So, what are the eligibility requirements?

A person must be:

Given the gravity of making the decision to undergo voluntary assisted dying, it’s not as simple as just asking for medication.

A person must make three request’s to a medical practitioner within the designated 9-day period. However, once a request is made, and right up until the administration of the fatal substance, there is no obligation for the person to follow through with VAD.

The assessments must be completed by two separate doctors who have received mandatory VAD training.

Whilst practitioners can refuse to participate based on conscientious objection, the doctor must still inform the patient of the process and provide other practitioners names who can assist; the same goes for religious facilities, they cannot stop or inhibit a practitioner from fulfilling their job at the request of a patient.

Once the process is completed, a touching detail to ensure dignity is maintained even after death, VAD will not be written as cause of death on a person’s death certificate; it will simply state the illness or medical condition the person was suffering from.

By allowing a dying person to take control of their death, dignity can be restored to its fullest.

For more information and support on VAD, contact [email protected]