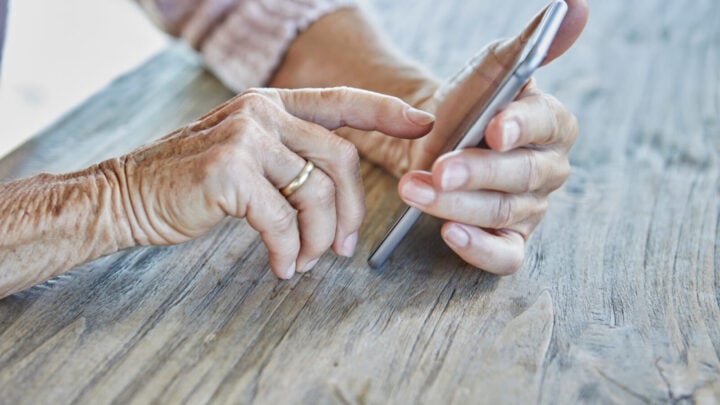 The Australian Cyber Security Centre has recorded a significant increase in the amount of cash and personal identity documents fraudulently obtained by the 'Hi Mum' scam since May, with the majority of victims aged 65 and over. Source: Getty Images.

Cybercrime Squad detectives are urging Australians to be on the lookout for the latest ‘Hi Mum’ text message scam after more than $2 million was fleeced from unsuspecting victims.

The Australian Cyber Security Centre has recorded a significant increase in the amount of cash and personal identity documents fraudulently obtained by the ‘Hi Mum’ scam since May, with the majority of victims aged 65 and over.

Cybercrime Squad Commander, Detective Superintendent Matthew Craft said “the demographic of victims is predominately aged over 55, and sadly, many parents are falling victim because they’re simply nice people who are concerned for their child’s welfare.”

Australian Competition and Consumer Commission Deputy Chair Delia Rickard has previously warned Australians that “scammers are the most opportunistic of all criminals.”

Those who believe they have fallen victim to a scam are encouraged to contact their bank or financial institution as soon as possible and report the matter to police.