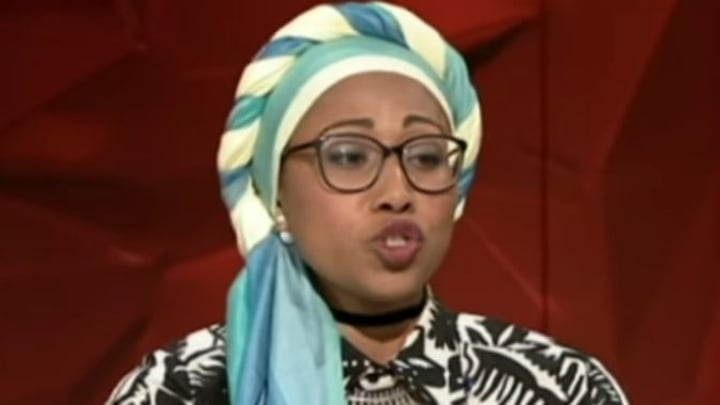 Yassmin Abdel-Magied has created outrage on social media over a post she made on Facebook on Anzac Day. Source: ABC News Australia/YouTube

You might remember Yassmin Abdel-Magied for her yelling match with Senator Jacqui Lambie on Q&A over Islam.

Well now she is making headlines for different reasons, and it all comes down to a post she made on social media on Anzac Day.

But then she added in brackets – Manus.Nauru.Syria.Palestine. Her post aimed to remind people not to forget those places but it backfired.

Social media users were quick to blast the ABC presenter as “disrespectful”, “disloyal”, “treasonous” and “pushing her own agenda”. There were also calls for her deportation.

She later amended the post to say “Lest We Forget”, and wrote a comment stating that it was “brought to her attention” that what she wrote was “disrespectful” and apologised “unreservedly”.

While many rejected her apology, others claim she had a right to express her opinion on Anzac Day.