Is this the new 007? British actor tipped to replace Daniel Craig 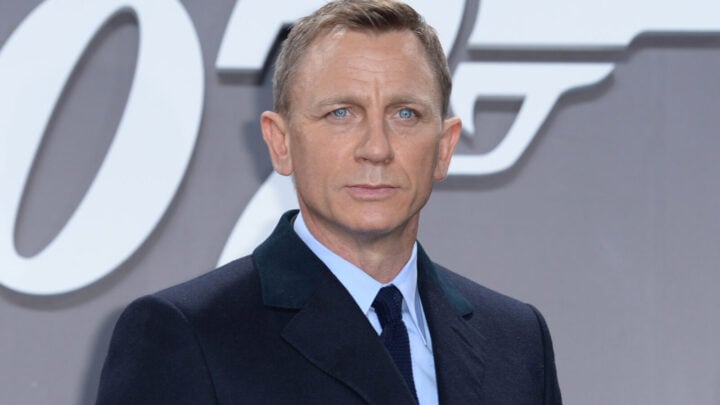 Craig landed the role in 2006, following on from Pierce Brosnan. Source: Getty.

In the world of movies, womanising British secret agent James Bond has to be one of the most iconic characters of all time, and over the years, no less than six actors have portrayed him on the silver screen – and that’s not counting unofficial movies. Now though, it seems we could soon be treated to another take on 007.

Multiple reports out of the UK are tipping British actor and Mad Max star Tom Hardy to take over the coveted role from Daniel Craig, who landed the job back in 2006. Hardy is best known for his performances in the likes of Legend, Peaky Blinders, Bronson and The Dark Knight Rises.

While the news has not been confirmed by Hardy or the film studios, the Evening Standard has reported that betting has been suspended on the actor taking the role. Odds on Hardy taking over from Craig were slashed from 6/1 to 1/1, before being suspended altogether.

According to The Evening Standard, James Norton – who has starred in the likes of Grantchester and War & Peace – was the second favourite at 9/4, followed by Idris Elba at 11/2, Outlander star Sam Heughan at 6/1 and The Bodyguard’s Richard Madden on 7/1.

Rumours about who will succeed Craig, after the release of his final Bond instalment No Time To Die later this year, are nothing new, and there was even debate earlier this year about whether the next star to tackle the character should be a woman.

However producer Barbara Broccoli – who has produced nine of the hugely successful movies, having taken over her father Albert ‘Cubby’ Broccoli’s work – addressed the topic directly in January and confirmed that James Bond would remain a male character.

Broccoli, who describes herself as one of the “custodians” of the world-famous character, told Variety magazine: “He can be of any color [sic] but he is male.”

She added: “I believe we should be creating new characters for women — strong female characters. I’m not particularly interested in taking a male character and having a woman play it. I think women are far more interesting than that.”

In 2019 the debate reached new heights when it was revealed that Captain Marvel actress Lashana Lynch had been cast as the new 007 in the upcoming movie. However, it was later confirmed that Lynch’s character will simply inherit Bond’s secret agent number after he quits Her Majesty’s Secret Service.

Who is your favourite James Bond?