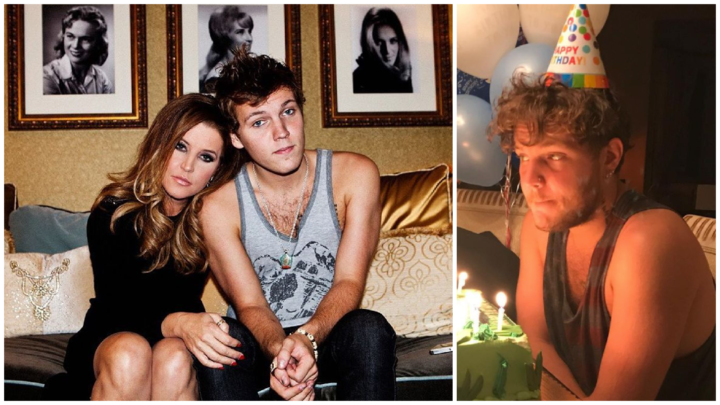 Lisa Marie Presley has paid tribute to her late son Benjamin Keough on what would have been his 28th birthday, just three months after he tragically took his own life.

“My beautiful beautiful angel,” the daughter of superstar Elvis Presley wrote on Wednesday. “I worshipped the ground you walked on, on this earth and now in Heaven. My heart and soul went with you. The depth of the pain is suffocating and bottomless without you every moment of every day. I will never be the same.

“Please wait for me my love, and hold my hand while I stay to continue to protect and raise your little sisters and to be here for Riley. I know you would want that. Happy Birthday my sweet sweet Boy. You were much too good for this world.”

His sister Riley also shared her own tribute on social media, writing: “Happy Birthday beautiful angel.” She posted the poignant caption alongside two photographs of the siblings at her wedding, taken five years ago, and two childhood photos: one showing herself and Benjamin, and another solo shot of her late brother.

Benjamin died by suicide in July in his family’s home in Calabasas, California. Lisa’s manager Roger Widynowski confirmed the death at the time, telling TMZ: “She is completely heartbroken, inconsolable and beyond devastated but trying to stay strong for her 11-year-old twins and her oldest daughter Riley. She adored that boy. He was the love of her life.”

He reportedly died from a self-inflicted gun wound. Benjamin’s mother is Elvis’ daughter Lisa Marie Presley, while his father is singer-songwriter Danny Keough.

Can you relate to Lisa Marie's pain?