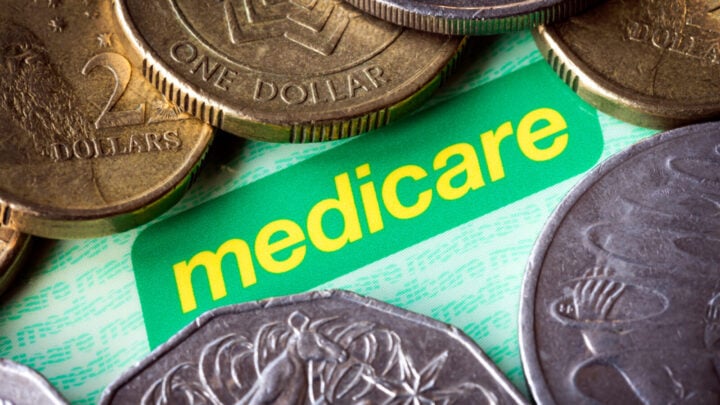 Doctors across Australia are demanding urgent assistance as they’re forced to charge gap fees which are leaving the nation’s most vulnerable in the lurch and unable to access affordable healthcare as warning bells continue to sound over the looming collapse of the bulk billing system.

Reports have emerged recently of a growing number of GPs who are doing away with bulk billing due to insufficient rebates for consultations. A recent survey from HealthEd found that out of 500 GPs, 22 per cent had recently changed their billing model, resulting in higher out-of-pocket costs for patients.

Royal Australian College of General Practitioners (RACGP) President Adj. Professor Karen Price said that “general practice is up against it, and unless government boosts investment in GP care, more and more practices will be forced to pass the cost on to patients.”

“That is not a decision taken lightly and no one relishes the thought of asking their patients to pay more, particularly those struggling to make ends meet at a time of increased grocery and fuel costs just to name a few. But practices have no other choice because their own costs are rising, and Medicare rebates simply haven’t kept pace with the cost of providing high-quality care. Our hands are tied, we need help desperately,” Price said.

“The Minister for Health and Aged Care Mark Butler has warned that primary care is in its worst shape since Medicare began and it’s hard to disagree. Many people are unable to find a bulk billing doctor despite the previous Government pointing to statistics indicating that the bulk billing rate was at a ‘record high’ of more than 88%. There is a simple reason for that – the devil is in the detail.”

#Bulkbilling rates across Australia’s seven largest corporate general practices have declined by 12% over the past two years, and the move towards private billing is expected to accelerate unless ‘urgent action’ is taken. https://t.co/62HPgOsc6G

Sydney doctor Brad McKay recently told Today that the blame for the current situation lies with the government.

“Over the past few decades the government hasn’t been really paying much attention to general practice,” McKay said.

“Our wages for general practitioners haven’t been escalating, or increasing for a long time, our wages were frozen for many many years under Medicare as well, so this gap has developed.

“We’ve been asking for support for many, many decades and it’s really got to breaking point at the moment.”

Health professionals aren’t the only ones up in arms about the current state of bulk billing. Everyday Australians have taken to social media to voice their growing concerns about the rising cost of healthcare.

One person claimed they would be forced to forgo medical attention should their doctor cease bulk billing.

A nurse joined in the discussion claiming that “lack of bulk billing” is putting considerable pressure on an already strained healthcare system.

“As a nurse of more than 40 years experience, I see the system under so much strain. Covid and lack of bulk billing is giving us so much grief… states need a massive review of general practitioner system to support Drs… and those they care for,” they revealed.

Another spoke of the life-saving benefits of the bulk billing system.

“I have chronic physical and mental illnesses. I can barely function. Bulk billing has saved my life. I can’t afford to pay,” they claimed.

The plight of older Australians was also brought to the fore by one commentator.

“It’s getting really hard for especially older women, who are the highest percentage of recipients. I still can’t believe you can’t get a breast screen on Medicare anymore. Bulk billing almost gone. Makes me sad. We thought it would get better.”

One Twitter user attributed the “lack of bulk billing” to “overflowing” in our nation’s hospitals.

The luxury of a second opinion when it comes to health matters was considered “a thing of the past” by one Australian.

“Bulk Billing: Mostly now a thing of the past. Makes it a bit more expensive to seek a second opinion.”

Despite the growing concerns around the state of bulk billing, Health and Aged Care Minister Mark Butler recently announced the formation of the Strengthening Medicare Taskforce in order to make “highest priority reforms to Medicare” given that “the average out-of-pocket cost for GP services has risen 60% per cent over the past decade”.

“Our health system is under pressure, our doctors need support, and we need to reduce pressure on hospitals,” he said.

“The Albanese Government is committed to restoring affordable and accessible health care.

“Our Strengthening Medicare Taskforce are a diverse group of health experts and consumer representatives who will provide practical advice to help us start fixing our health care and make it easier for Australians to see a doctor.”

IMPORTANT LEGAL INFO: This article is of a general nature and FYI only, because it doesn’t take into account your personal health requirements or existing medical conditions. That means it’s not personalised health advice and shouldn’t be relied upon as if it is. Before making a health-related decision, you should work out if the info is appropriate for your situation and get professional medical advice.