‘Breaking point’: Bulk-billing on the brink of collapse 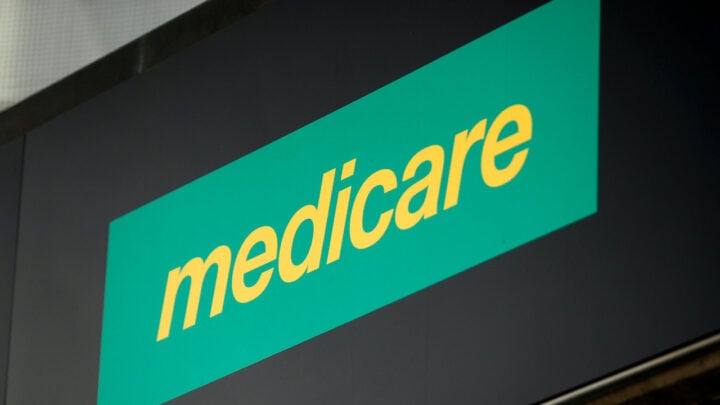 Australia’s vulnerable are being left in the lurch as the bulk-billing system nears collapse with many general practitioners closing their doors due to rising costs and unsustainable wages.

Doctors across Australia are calling for urgent help as they’re forced to charge gap fees, creating concerns for patients who will no longer have access to affordable basic healthcare.

Just got word that another GP bulk billing clinic in Melbourne’s west is switching to co-pay because they can’t afford to go on with the current Medicare rebate.

That’s the 2nd this week – terrible news for low-income and the disadvantaged who rely on these health services.

“The costs of running the general practice – nursing and admin and insurances and rent – has just rapidly escalated far beyond headline inflation and far beyond government funding,” Stones said.

“We’re now starting to see practices saying ‘When leases are up, let’s close the doors’.”

“Over the past few decades the government hasn’t been really paying much attention to general practice,” McKay said.

“Our wages for general practitioners haven’t been escalating, or increasing for a long time, our wages were frozen for many many years under Medicare as well, so this gap has developed.

“We’ve been asking for support for many, many decades and it’s really got to breaking point at the moment.”

McKay said this has already led to the emergency department being clogged with patients that could have been treated at the GP, costing the government more than if they had invested in GP practice.

“People don’t see the doctor and they get worse and they end up in the emergency department,” he said.

“So it costs the government a lot more when that happens. It’s like $1000 for you to go to the emergency department.”

Health and Aged Care Minister Mark Butler revealed that “the average out-of-pocket cost for GP services has risen 60% per cent over the past decade” while announcing the formation of The Strengthening Medicare Taskforce which aims to deliver “highest priority reforms to Medicare”.

“Our health system is under pressure, our doctors need support, and we need to reduce pressure on hospitals,” he said.

“The Albanese Government is committed to restoring affordable and accessible health care.

“Our Strengthening Medicare Taskforce are a diverse group of health experts and consumer representatives who will provide practical advice to help us start fixing our health care and make it easier for Australians to see a doctor.”

In April 2022, the Australian Medical Association’s (AMA) President Dr Omar Khorshid, called for a Medicare reform and warned of a bulk-billing collapse if nothing changes.

“Doctors working in general practice have been forced time and time again to wear the brunt of these real cuts to Medicare,” Dr Khorshid said.

“GPs have not received the support they deserve or need from successive Governments. The health care needs of patients have become much more complex as the population has aged yet Medicare is stuck in the 1980s.

“We need serious reform to put general practice on a more sustainable footing, capable of delivering the type of care that many patients now need.”

“GP practices are struggling to deliver care that patients need, and patients with chronic conditions are ending up in hospitals, ramped outside hospitals in ambulances because we are unable to look after their care properly in the community.”

Dr Khorshid said the AMA has proposed changes to Medicare that ensure fresh updates to Australia’s healthcare system to suit the changing needs of patients.

“Our healthcare needs have also changed. We are an older society, with more chronic diseases and more complex healthcare requirements. Now more than ever, patients need to be able to spend time with their GP to ensure their health conditions are properly assessed and treated,” he said.

“We’ve seen poll after poll indicate that health is a top priority for voters, and the pandemic has shown us that health is the best investment that Governments can make.”

As a result of these growing issues, fewer young doctors are choosing to go into general practice, creating the issue of staff shortages on top of affordability issues.