Researchers argue parents should have rights to ‘after-birth abortion’ 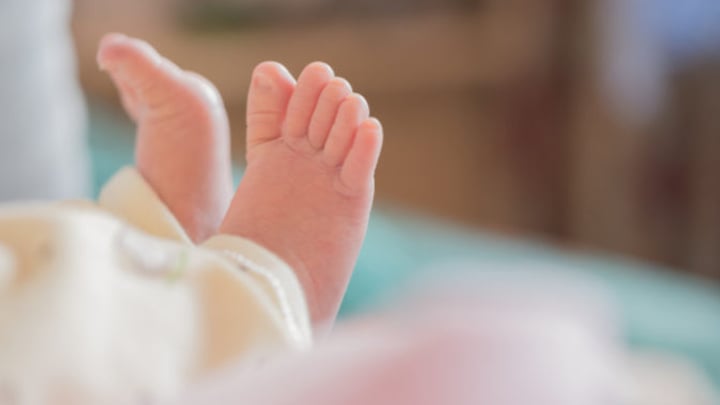 Australian researchers have claimed mothers should have the right to end their newborn babies lives. Source: Getty

Australian researchers claim mothers should have the right to end the life of their newborn babies in a concept called after-birth abortion.

The team from Monash and Melbourne University argue that new mums should be allowed to abort both healthy and disabled babies once outside the womb in a quick and painless act.

The controversial article, ‘After-birth abortion: why should the baby live? ‘ published in the Journal of Medical Ethics states that after-birth abortion should be allowed in cases where a baby is born with a disability that was not previously known or where a mother is unwilling to care for the infant.

“A serious philosophical problem arises when the same conditions that would have justified abortion become known after birth. In such cases, we need to assess facts in order to decide whether the same arguments that apply to killing a human fetus can also be consistently applied to killing a newborn human,” The Daily Telegraph reports the publication argued.

“Such circumstances include cases where the newborn has the potential to have an (at least) acceptable life, but the well-being of the family is at risk.”

In addition, authors claim the term after-birth abortion is used instead of euthanasia as the decision to end life is made by the mother and not the person themselves in the case of euthanasia.

The article has received a flurry of criticism with the authors themselves receiving death threats and abusive emails labelling them as “pure evil”.

While some took aim at the journal for publishing the article others were more violent, saying the authors were devils and needed to be executed.

In defence of the article and its authors, the journal’s editor Julian Savulescu published a public response to the outrage, arguing the views expressed were not vile like the comments received.

“The arguments presented, in fact, are largely not new and have been presented repeatedly in the academic literature and public fora by the most eminent philosophers and bioethicists in the world,” Savulescu wrote.

“The authors provocatively argue that there is no moral difference between a fetus and a newborn. Their capacities are relevantly similar. If abortion is permissible, infanticide should be permissible.”

He added: “What is disturbing is not the arguments in this paper nor its publication in an ethics journal. It is the hostile, abusive, threatening responses that it has elicited. More than ever, proper academic discussion and freedom are under threat from fanatics opposed to the very values of a liberal society.”

What are your thoughts on the journal article? Do you agree or disagree with after-birth abortion?