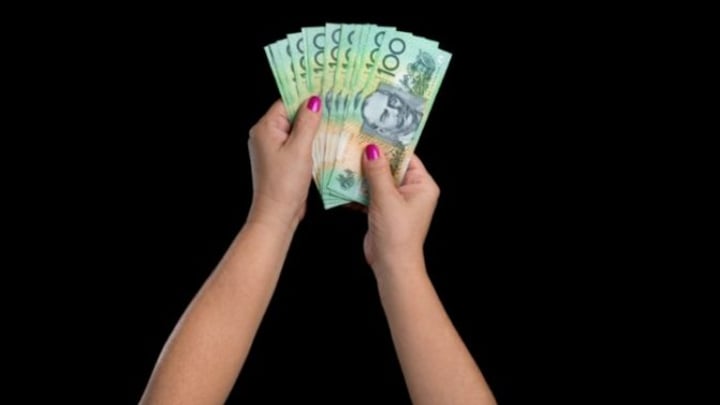 Divorce rates in over-65s are rising around the world, and while it’s providing a sense of freedom and a fresh start to many, women are struggling to come to grips with one key issue: finance.

New figures released by UBS Global Wealth Management on Friday show the majority of married women leave their financial decisions up to their husbands because they believe their spouses know more about such matters.

However, a whopping 98 per cent of divorced or widowed women say they regret not being more involved in managing their joint wealth while married, and many now struggle to understand how to manage their money.

What’s more, more than half of divorcees and widows discover financial surprises, such as outdated wills and debts, when their marriages end.

It’s a worrying trend given most women will outlive their husbands, and eventually, it seems, be forced to carry the financial burden on their own.

“The twin forces of longer life expectancies and high rates of divorce have produced a sobering likelihood, that more women will end up alone and solely responsible for their financial well-being,” said Paula Polito, global client strategy officer of UBS Global Wealth Management.

“What’s most concerning is that women are more educated, successful and outspoken than ever, yet 60 per cent continue to abdicate important financial decisions that affect their future.”

The survey also sought to dispel some of the key myths around money and relationships and found that while many women assume they share financial decisions equally with their partner, the majority (56 per cent) are only dealing with day to day issues and leave key investment decisions up to their husbands.

The latest findings back up a recent Australian survey by the Australian Financial Attitudes and Behaviour Tracker that found 46 per cent of women surveyed found dealing with money stressful and overwhelming. Only a quarter 26 per cent of men felt the same way.

However, it’s not all bad news and seems most women learn to take more power after being burned the first time around.

UBS found that of those who go on to remarry, the majority of women practice what they preach and take an active role in managing the finances in their new relationship.

Can you relate to this? Did you have to work hard to get ahead financially after a divorce? Would you encourage young women to take more control of their money?