What SMSF trustees need to be aware of in 2018 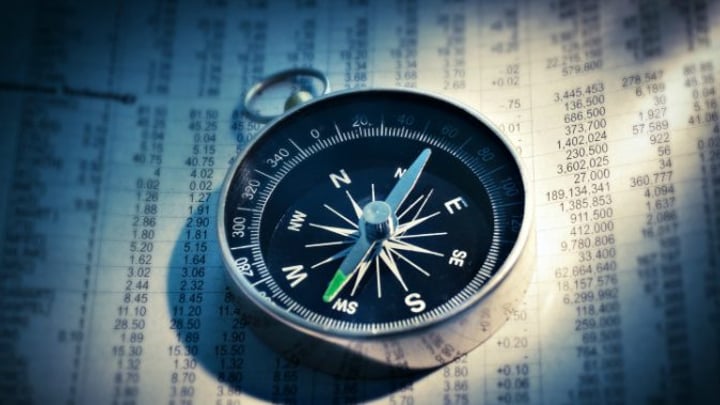 2017 saw some of the biggest changes in rules related to superannuation in over a decade. Source: Pixabay

Last year saw some of the biggest changes in rules related to superannuation in over a decade, keeping self-managed super fund (SMSF) trustees on their toes.

Some of the big changes that came into effect in July 2017, included the annual concessional (before tax) contributions cap being lowered to $25,000 and the introduction of a $1.6 million transfer balance cap on the lifetime amount of superannuation that an individual can transfer into retirement phase.

According to a survey by SMSFAdviser, 69 per cent of the 435,000 investors with over $1 million in investable assets outside of their home, business and non-SMSF super, now have an SMSF.

And while this amount has remained stable in recent years, Investment Trends senior analyst King Loong Choi predicted that “we may start to see the proportion of money held inside their SMSF decline in the near future” in response to the recent super reforms.

Industry heavyweights voiced their concerns about the threat of regulatory risk and its impact on Australia’s retirement savings.

“The actions of governments can have immediate and lasting effect. By changing the rules, they can diminish the value of retirement savings already made and they can also limit the potential to save in the future,” she said.

4 key considerations for SMSF trustees for 2018

Given all the change in the superannuation industry in 2017, there are important considerations for SMSF trustees going into 2018.

According to Morningstar, many economists don’t expect any change in interest rates until at least 2019. At best, the financial markets suggest that the likelihood of an interest rate rise to 1.75 per cent this year, is 50 per cent.

“No stock is buy and hold any longer. Traditional stocks like Telstra (ASX: TLS), retailers, insurance companies, and even banks with the royal commission are seeing a major change to business conditions,” Shorte says.

Trustees should considering reviewing their stock portfolios more regularly, rather than adopting a ‘set-and-forget’ strategy.

Shorte says that SMSF trustees need to know their fund auditors. This is particularly important with the complexities of the new rules.

“Make the effort to do so before making any major or non-standard investment,” he says. “With people chasing returns, many are taking risks or jumping into investments that may breach the rules.”

“Don’t ignore your SMSF estate planning. Make sure you understand the benefit of reversionary pensions and don’t assume which partner in a couple will die first, as life has a way of throwing curve balls at you,” Shorte says.

“Don’t be surprised if governments come up with new ways to sequester your retirement savings if you have saved more than they think you need in retirement and that you might still have some left over for your family when you pass on.”

What do you think of the new superannuation reforms?