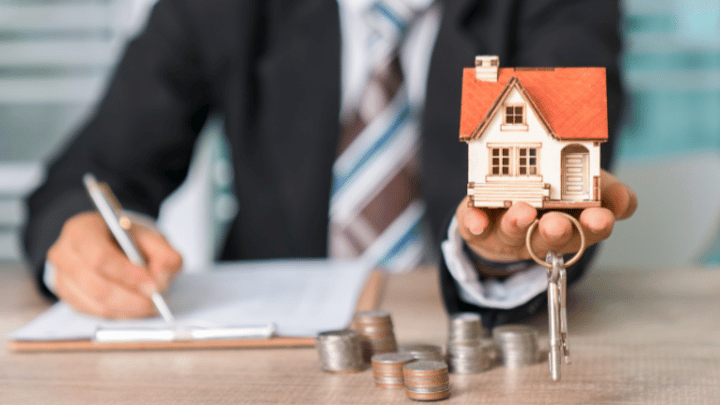 The Rental Affordability Index is an indicator of the price of rents relative to household incomes. Source: Getty.

Shocking new figures have revealed that Australian pensioners, particularly those who are single, are being hit the hardest by rising rental costs in all of the country’s capital cities, with Hobart said to be the worst offender.

The findings, published by National Shelter in their annual Rental Affordability Index, have shone a light on the alarmingly poor affordability of rental living for single age pensioners, revealing the issue even spreads to the majority of regional areas across Australia.

According to the study single pensioners would have to move to regional South Australia to find accommodation that would not force them into rental stress. While couples would also struggle to make ends meet in all Australia capitals, and every regional area except NSW, Victoria, SA, and Tasmania.

The latest Rental Affordability Index (RAI) released today by @NationalShelter paints a stark picture for single pensioners renting in both metropolitan and regional areas across all states. #RentalAffordabilityIndex #HousingCrisis pic.twitter.com/i22M4MOpDq

The findings also unveiled the least affordable Aussie city for renters overall, with Hobart claiming that title as those on low or average incomes found to be struggling in the Tassie capital, described as being in “a housing gridlock”.

Ellen Witte, Partner at SGS Economics and Planning said. “Rental affordability in Hobart dived even lower during winter. Working families are now facing rental stress with the average income household now paying 30 percent of income on rent. This means these households are unable to save sufficiently for a deposit on a mortgage.”

The Rental Affordability Index (RIA) is an indicator of the price of rental agreements, relative to household incomes, and is released every two years by National Shelter, Community Sector Banking, SGS Economics & Planning and the Brotherhood of St Laurence.

A RAI of 100 and below shows that households would be required to spend at least 30 per cent of their income on rent. While a RAI of 100-120 indicates households are facing moderately unaffordable rents.

Greater Hobart reached a RAI of 101 in June this year, meaning median rents in the city are now unaffordable. Greater Sydney has a RAI of 113, which is also considered moderately unaffordable.

Are you currently renting? Do you struggle to afford your rent or do you get by without issue?