Understanding the ‘downsizing rule’ for super 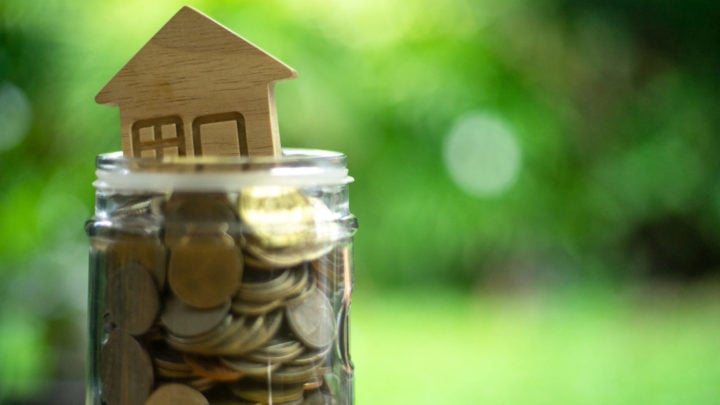 As you approach retirement, the prospect of waving goodbye to paid employment can be scary, particularly if (like 43 per cent of Starts at 60 readers) you don’t have enough superannuation to afford a comfortable lifestyle without having to fall back on the government pension.

According to recent figures, almost half of older Australians access either a full or part Age Pension which may come as no surprise when you consider that many of today’s retirees would have been more than half-way through their working lives when Labor Prime Minister Paul Keating introduced the Superannuation Guarantee in 1992.

However, in the decades since, mandatory employer contributions have risen to 9.5 per cent – with plans for them to reach 12 per cent by 2025 – giving tomorrow’s retirees a better chance of contributing enough to their super to fund a comfortable retirement, easing public reliance on the taxpayer-funded pension.

For those who have already given up work though, the Coalition introduced a new scheme last year which allows retirees to make a sizeable contribution to their superannuation without incurring any penalties or hitting any caps. The Downsizer Measure provides a solution for retired Australians who own their own property, but don’t have enough cash wealth to sustain their preferred lifestyle after giving up work. The premise is simple; downsize your home and contribute the freed-up funds into super.

How does the downsizing rule work?

The rule was announced in the 2017-18 federal budget and allows retirees to use the proceeds from selling their home to give their super balances a cash injection. According to the new guidelines, single retirees can contribute up to $300,000, and couples $600,000, from the sale of their main dwelling to super.

However the contribution amount can’t be greater than the total proceeds of the sale. So, for example, if Peter and Wendy sold their home for $800,000, their total downsizer contribution could not exceed $600,000 combined.

While the scheme spells good news for your super though, it could see you wave goodbye to fortnightly pension payments as your increased financial assets and income may decrease or remove your eligibility. It’s important to consider this before you decide to go ahead.

Am I eligible for the downsizer measure?

The Department of Human Services provides a list of criteria so that retirees can easily check whether they are eligible for the scheme. If you can answer yes to all of the following points, good news, you can use the downsizing measure to give your retirement income a boost.

Since the rule was introduced in July 2018, many older Australians have taken advantage of the scheme and contributed thousands to their super balances. Oe of Australia’s largest superannuation funds QSuper last month revealed that its members have contributed more than $69 million to their super by simply downsizing their family homes. More than half (52 per cent) of contributions were made by female members and 48 per cent by males and, proving that it’s never too late to boost your finances, the average member was 72-years-old, while the oldest was 97.

Would you consider downsizing? Did you know about the downsizer contribution rule?