‘Retirees are doing it tough’: Is a comfortable retirement out of reach? 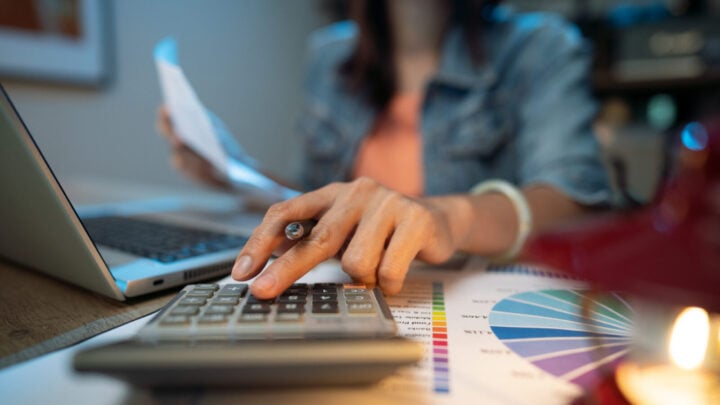 The rising cost of living has hit the hip pocket of all Australians hard, but the latest findings from the Association of Super Funds of Australia (ASFA) show that pensioners are among the hardest hit with the revelation that retirees will now need to spend more to retire comfortably.

The ASFA Retirement Standard March quarter 2022 figures released on June 2 indicate that couples aged around 65 who want a comfortable retirement need to spend $65,445 per year and singles $46,494, up by 1.0 per cent and 1.2 per cent respectively on the previous quarter.

In a statement, ASFA Deputy CEO, Glen McCrea said although “this is marginally smaller than the annual inflation impact of 5.1 per cent for wage earners, the reality is that retirees are doing it tough too”.

Retirement budgets for those aged around 85 were up by 1.2 per cent from the previous quarter. Although older retiree budgets were not directly affected by the recent increase in petrol prices, they faced other increases in costs including food and medical costs.

McCrea told Today that “the inflation genie is really out of the bottle now” and retirees will need to look at where they can make spending cuts in order to get by.

“For a couple to have a comfortable retirement, that means you can have a meal at the club, you can fix your car, you are not having regular holidays all the time – but that’s the base level we are looking at,” he said.

Those receiving the Age Pension, Disability Support Pension and Carer Payment received an extra $20.10 a fortnight for singles to $987.60 and by $30.20 a fortnight for couples combined to $1,488.80 from March 20. Asset test limits were also increased which will allow more senior Australians to access a part pension. Pensioners also received an extra $250, with the government’s one-off cash payment hitting bank accounts to help ease the rising cost of living.

However, McCrea highlighted that retirees will continue to face ever-increasing costs, such as increases in gas, electricity and medical care.

“Retirees have faced significant price increases for non-discretionary items such as food, automotive fuel, and health costs,” he said.

Recent data from the Australian Bureau of Statistics (ABS) backed up McCrea and ASFA’s claims, revealing older Australians are suffering the most from the rising cost of living.

Following Labor’s election win on May 21, Albanese pledged to provide more certainty for older Australians who will be able to keep more of their earnings, as the cost of living rises.

“Around 900,000 aged pensioners and other pension recipients will be better off under Labor’s plan, which will mean pensioners can keep more income in their own pockets as interest rates rise,” Albanese said.

“The pension deeming rate will be frozen at 0.25 per cent and the upper rate will stay at 2.25 per cent for two years under Labor.”

Labor also directly addressed the challenges seniors face regarding the rising cost of living by committing to providing cheaper power bills and affordable housing “so older Australians who don’t own their own home won’t find all their pension eaten up by rising rents”.