Let’s Talk: Would you shop at midnight if groceries were cheaper? 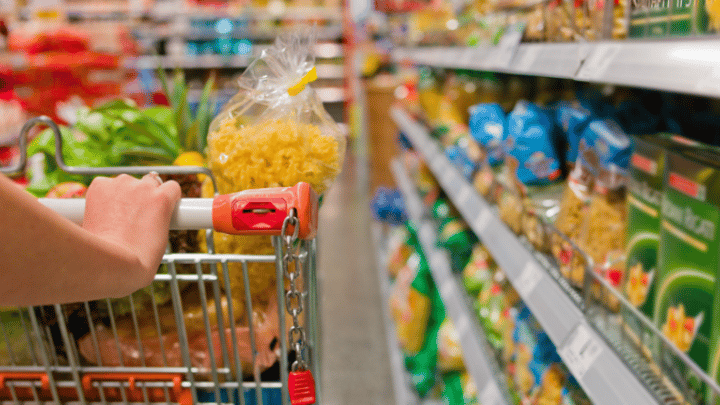 Fixed pricing could be a thing of the past.

The thought of shopping in the dead of night may sound unappealing but if it meant you could save hundreds on your monthly grocery bill, you may change your tune.

It seems retail experts are predicting fixed prices will be virtually non-existent within five years.

A trial of electronic labelling on grocery items to determine the price of an item to reflect demand in real-time could do away with set pricing as an “Uber-style” pricing revolution is currently sweeping the UK.

Basically, the cost of an item would rise and fall depending on how much people want it — so if you were willing to trek to the shops in the middle of the night when everyone was tucked up in bed, you could enjoy rock bottom prices.

But would you be willing to schlep to the shops at odd hours of the day to take advantage of the low demand?

Experts are predicting this “peak time” pricing could soon become commonplace not just in supermarkets but at petrol stations and even energy bills.

The so-called “e-prices” are linked to shops’ computer systems and depending on how much people want an item, the system can move the price on an item up or down by up to $1.50 AUD in a day.

The new pricing strategy means the cost of umbrellas could go up during wet weather; likewise prices on sunscreen and ice cream could also be jacked up during a heatwave.

But, if you think about, supermarkets already do this however the new e-pricing could possibly regulate just how much the cost of an item could go up or down.

How does this benefit the consumer?

E-pricing is already commonplace in Europe and the US but has yet to be officially introduced in the UK or Australia.

“Supermarkets operate in a highly competitive space with price being the focal point in the competition,” Svetlana Bogomolova, associate professor at the University of South Australia Business School told The New Daily.

“This means that even with a dynamic price changing system, the prices will remain market-driven and competitive. Consumers should not be much worse off.”

He wrote for ABC News that retailers have been using algorithms to figure out the maximum price people were willing to pay for services or goods.

“Data used by pricing algorithms is gathered from seemingly benign sources such as loyalty cards and even postcodes,” he wrote.

“The algorithms could also refer to past behaviour to determine consumer habits.”

While e-pricing is being tested in the UK, The New Daily reported that a Coles spokesperson had said it was not considering surge pricing any time soon.

Is this something you’d like to see in supermarkets? Would it affect the time of day you shop?