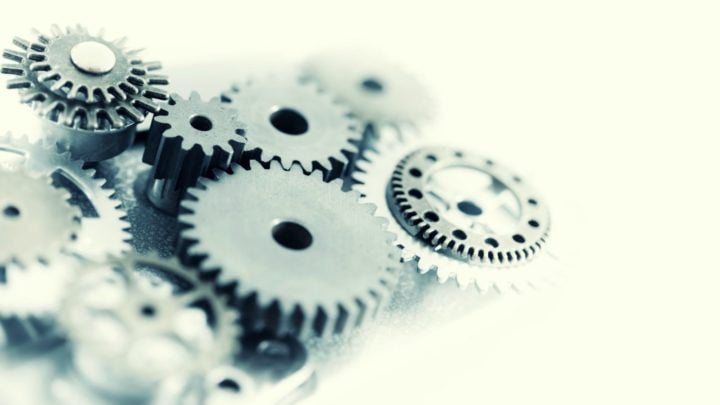 Account-based pensions are designed to work together with the Age Pension to keep your retirement income plans running smoothly.

The majority of retired Australians depend on the Age Pension, either in part or entirely, for their income. That’s not going to change for decades.

So, if you’re one of the many people worrying that the pension rug might be pulled out from under you when you need that income assistance the most, most experts believe that you can relax.

In fact, the Age Pension is the centrepiece of the Aussie retirement income system and there are no current plans to change that. What is changing and will keep changing, though, is how Centrelink works out your entitlement.

The good news? If you’re looking at retirement income options, an account-based pension is almost certainly near the top of your list, because it’s the choice of most retirees who want to create an income from their super these days.

And for helping you get the most out of the Age Pension, an account-based pension is hard to beat.

You need to be old enough for a start – at least 65, and from July 2017 that age started gradually rising to 67, depending on your date of birth, so if you were born in 1957 onwards, then you’ll be waiting until you’re 67. The Department of Human Services has more specific information on entitlement ages.

You’ll also need to be an Australian resident who’s been here 10 years and you’ll need to be in Australia on the day you claim.

Years ago, nearly everyone got the pension when they were old enough, including very wealthy people. A government crackdown saw rich people cut out of the system through the introduction of means testing, and the rules have changed nearly every year since.

Almost everything you own goes under the microscope when you lodge a claim for the pension. Your super, investments, car, household contents – the lot. Only one major asset, the family home, escapes the net, regardless of how much it’s worth.

Your income – from work, business, investments – is all assessed and used to calculate your entitlement. To get the maximum pension, you’ll need to fall under the limits for both the income test and the assets test.

Again, the Department of Human Services has more information on the income test and the assets test. But we’ve set out the basics below so you can get a quick view of your likely eligibility.

If you’re a home-owner who’s single, you can currently have assets (not including your main residence) of $258,500, while a home-owning couple can have $387,500 in combined assets and still receive the full Age Pension.

If the total value of your assets, not including your home, is below those limits, congratulations! You pass the assets test and get to move on to step two.

This is where it gets a little more complicated. If you’re single and your fortnightly income is up to $172, your entitlement to a full pension won’t be impacted. If you’re a member of a couple, you can have a combined income of up to $304 per fortnight with no pension reduction.

But not all sources of income are treated the same way. For example, if you have part-time work, the full amount of your earnings is treated as income.

Gemma Pinnell, director of strategic engagement at Industry Super Australia, says an account-based pension can give you the edge over other retirement income options when it comes to maximising your Age Pension.

“Account-based pensions get favourable treatment because Centrelink doesn’t look at the income you draw or the actual return on the fund,” she explains.

“Instead, it applies ‘deeming’ rules, where it assumes you’re getting a certain rate of return on your account balance, and those deeming rates are much lower than the returns Industry SuperFunds have delivered in recent years.”

In both those scenarios, assuming there were no other sources of income, the maximum Age Pension would be payable.

(If you have assets or income over these limits, you may still be entitled to a part-Age Pension, with your entitlement based on your individual circumstances. There are also upper limits on the income test and assets test, above which you will no longer be eligible for a pension at all.)

Pinnell says, though, that the above examples show how account-based pensions can be so valuable in getting the most out of the Age Pension system.

“An account-based pension could be right for you, but there’s no doubt the pension system is complex,” she says. “Getting expert advice can help guide you through that complexity, and make sure you get the Age Pension you’re entitled to.

“All Industry SuperFunds have qualified advisors who can assist their members free of charge with these decisions.”

Industry SuperFunds also has helpful advice on its site about seeking professional financial advice more generally, as well as the type of financial planning that can be particularly helpful as you near retirement.

Whether you’re retiring with a modest super balance or looking at investing a larger lump sum, it’s worth considering how an account-based pension can help optimise your retirement income.

Do you supplement the Age Pension with a super income? Did you find a find an account-based pension worked for you?