Aussie retirees transfer more pensions to NZ than any other country 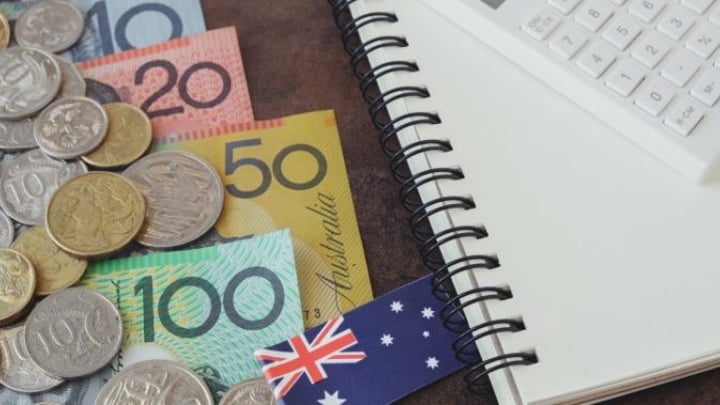 New Zealand came in first, followed by the UK and Singapore. Source: Getty.

New research has revealed that more pension money is being sent across the ditch, from Australia to New Zealand, than to any other country around the world.

The study was carried out by foreign exchange provider WorldFirst and revealed that almost one fifth of all pension-type transfers that were made in Australia last year, made their way across the Tasman Sea.

Read more: Five places to retire cheap around the world.

The figures could be down to Australia’s strong migrant ties with the UK and New Zealand as five per cent of Australia’s population are migrants born in the UK, and 2.5 per cent are New Zealanders. While one in five migrant arrivals to New Zealand, between 2016 and 2017, were from Australia.

WorldFirst Head of Foreign Exchange, Patrick Liddy, said: “New Zealand is extremely attractive for those looking to retire overseas and presents many positives for pensioners: economically, geographically and culturally.

“While Australia and New Zealand’s economies have followed similar positive trajectories over the past 25 years, New Zealand’s lower cost of living and comparatively cheaper properties means every pensioner’s AUD will go that little bit further if they spend it across the ditch.”

Read more: Is Oz one of the world’s best places to retire? It depends how you look at it.

Singapore came in as the third most popular destination for Aussies sending their hard-earned cash overseas in retirement, with 15 per cent of pensioners transferring their pensions there in 2017, followed by Thailand, with 13 per cent. The fifth most common destination for pension transfers was the United States of America, at just seven per cent.

Liddy added: “We’re also seeing an increase in Asian destinations. Although the cost of living in Singapore is high, its strong economy is drawing in more Australian expats. An Aussie pension in Thailand, on the other hand, can go a lot further, and you have the added luxury of stunning beaches and cheap living costs.”

While New Zealand is receiving the most Aussie dollars in pension transfers, the figures are actually down on the previous year as 23 per cent of all Australian international pension-type transfers were made there in 2016. The UK followed a similar pattern, with the number of transfers made there dropping from 21 per cent in 2016, to 17 per cent.

Read more: Retirees to be hit in the hip pocket when it comes to pension transfers.

What do you think? Would you be tempted to transfer your pension overseas and retire abroad?