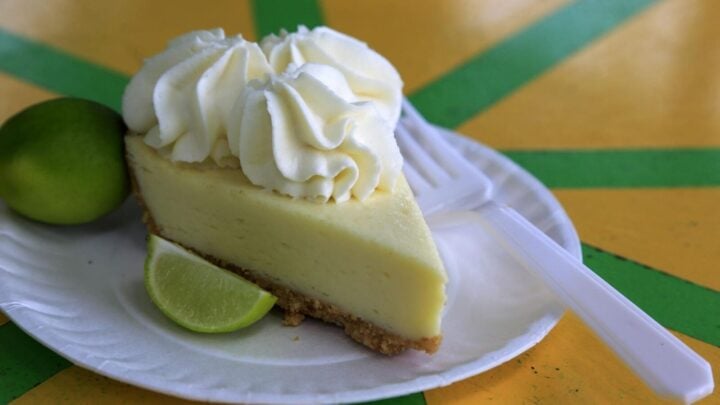 There's nothing better than a mouthwatering key lime pie for dessert. Source: Getty.

If you’re searching for a nostalgic dessert treat to whip up for family and friends, you can’t go past this delicious key lime pie. With just a handful of ingredients and under an hour of prep time, it’s definitely one of the easier options out there.

This is the perfect dish to bring along to a gathering as it’s not only delicious but it’ll also serve as a blast from the past to anyone who used to enjoy it as a kid. Serve it up with a generous amount of whipped cream and you’re good to go! Enjoy!