Starts at 60 Daily Joke: A vampire bat flew into a cave 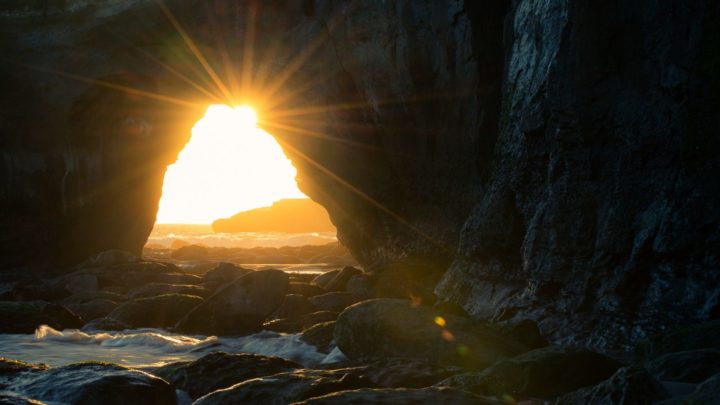 He parked himself on the cave’s roof to get some sleep. Source: Pexels.

A vampire bat came flapping in from a night of foraging, covered in fresh blood. He parked himself on the cave’s roof to get some sleep.

Soon all the other bats smelled the blood and began hassling him about where he got it. He told them to shut up and let him get some sleep, but they persisted until he finally gave in.

“Okay, follow me,” he said and flew out of the cave with hundreds of bats behind him.

Down through a valley they went, across a river and into a forest of trees. Finally he slowed down and all the other bats excitedly milled around him.

“Do you see that tree over there?”

“Yes, yes, yes!” the bats all screamed in a frenzy.