Starts at 60 Daily Joke: A teacher asked a maths question 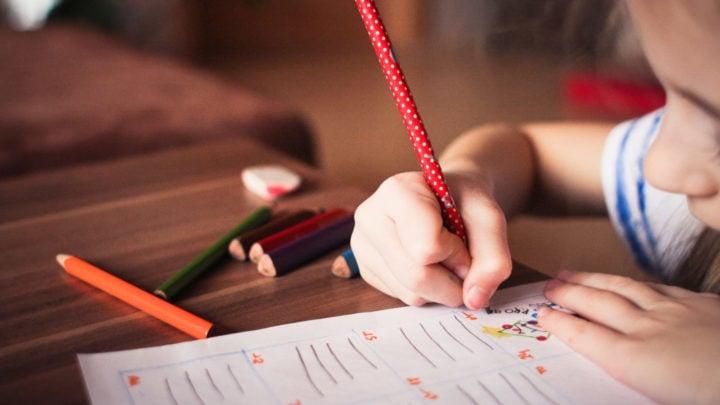 A grade two teacher was in the middle of a maths question on addition.

She asked one of her students: “How old were you on your last birthday?”

“How old will you be on your next birthday?” she asked.

“That’s impossible!” she said in confusion.

Two men are arguing about how much their wives love them.

The first man thinks he’s won the argument as he says: “You know, I never realised just how much my wife loved me until I was off sick last week. When the milkman and postman walked down the drive, she ran out and shouted excitedly: ‘My husband’s home!'”

Starts at 60 Daily Joke: A teacher noticed one of her students making faces

Finding one of her students making faces at others on the playground, Ms Smith stopped to gently reprove the child.

Smiling sweetly, the Sunday School teacher said: “Bobby, when I was a child, I was told that if I made ugly faces, it would freeze and I would stay like that.”