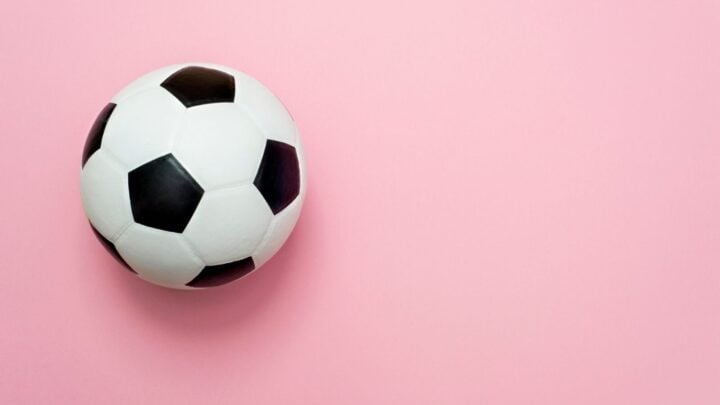 A man joins a soccer team and his new teammates inform him: “At your first team dinner as the new guy, you will have to give us a talk about sex.”

The evening arrives and he gives a detailed, humorous account of his sex life. When he gets home, his wife asks how the evening went and, not wanting to lie, but also not wanting to explain exactly what happened, he tells her: “Oh, I had to make a talk about yachting.”

His wife thinks this a little peculiar but says nothing more and goes to sleep. The next day she bumps into one of his new teammates at the supermarket and asks: “I heard my husband had to make a speech last night. How did it go?”

His mate says smiling: “Oh, it was excellent! Your husband is clearly very experienced!”

The wife looks confused and replies: “Strange, he has only done it twice and the second time he was sick.”

A student decided to try out for the rugby team

The huge university first year decided to try out for the rugby team. “Can you tackle?” asked the coach.

“Watch this,” said the student, who proceeded to run smack into a telephone pole, shattering it to splinters.

“Of course I can run,” said the freshman. He was off like a shot, and, in just over nine seconds, he had run a hundred metre dash.

“Great!” enthused the coach. “But can you pass a football?”

The freshman hesitated for a few seconds. “Well, sir,” he said. “If I can swallow it, I can probably pass it.”

A young avid golfer headed onto the green

A young man who was also an avid golfer found himself with a few hours to spare one afternoon. He figured if he hurried and played very fast, he could get in nine holes before he had to head home.

Just as he was about to tee off an old gentleman shuffled onto the tee and asked if he could accompany the young man as he was golfing alone. Not being able to say no, he allowed the old gent to join him.

To his surprise the old man played fairly quickly. He didn’t hit the ball far, but plodded along consistently and didn’t waste much time. Finally, they reached the ninth fairway and the young man found himself with a tough shot.

There was a large pine tree right in front of his ball – and directly between his ball and the green. After several minutes of debating how to hit the shot the old man finally said: “You know, when I was your age I’d hit the ball right over that tree.”

With that challenge placed before him, the youngster swung hard, hit the ball up, right smack into the top of the tree trunk and it thudded back on the ground not a metre from where it had originally lay. The old man offered one more comment: “Of course, when I was your age that pine tree was only a metre tall.”