Starts at 60 Daily Joke: A man had an unsuccessful day fishing 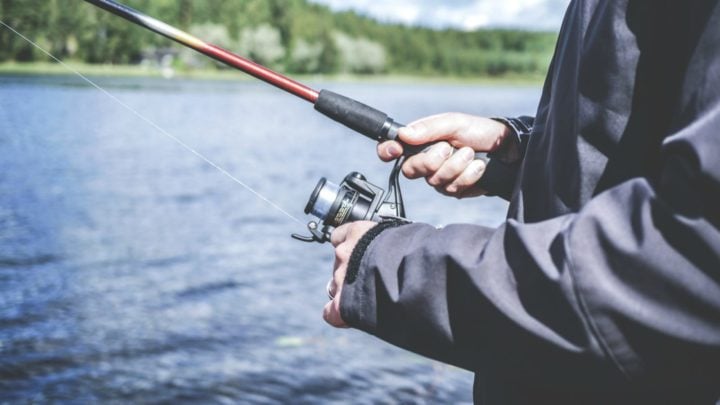 "Okay, but I suggest that you take the orange roughy." Source: Getty.

A man had an awful day fishing on the lake, sitting in the blazing sun all day without a single bite. On his way home, he stopped at the supermarket and ordered four catfish. He told the fish salesman: “Pick four large ones out and throw them at me, will you?”

“Why do you want me to throw them at you?” the salesman asked

“Because I want to tell my wife that I caught them.”

“Okay, but I suggest that you take the orange roughy,” the salesman added.

“Because your wife came in earlier today and said that if you came by, I should tell you to take orange roughy,” the salesman explained. “That’s what she’d like for dinner tonight.”