Starts at 60 Daily Joke: A little girl was watching her mother cook 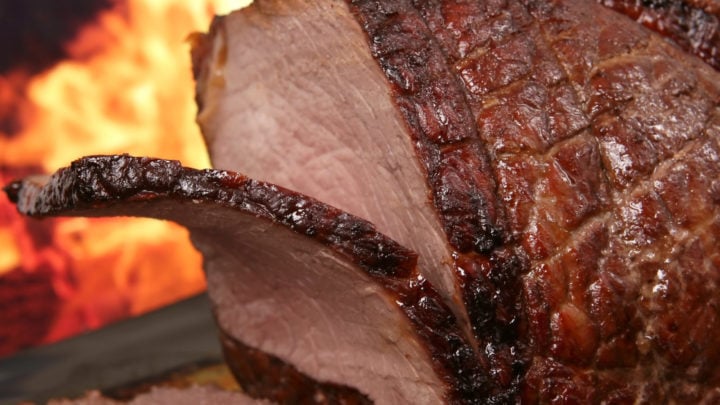 The little girl's great grandmother was quite old. Source: Pexels.

One day a little girl was watching her mother make a roast beef. She cut off the ends, wrapped it in string, seasoned it and set it in the roasting pan.

The little girl asked her mother why she cut the ends of the roast off. The mother replied, after some thought, that it was the way that her mother had done it.

That night the little girl’s grandma came to dinner and so she went to her and asked why she had cut the ends of the roast off before cooking. After some thought, the grandma replied that that was the way her mother had done it.

The little girl’s great grandmother was quite old and in a nursing home. So the little girl went with her mother and grandma to see her and again asked the question.

The great grandmother looked at them a bit annoyed and said: “So it would fit in the pan, of course.”