Starts at 60 Daily Joke: Joe invited his friend Bob over for dinner 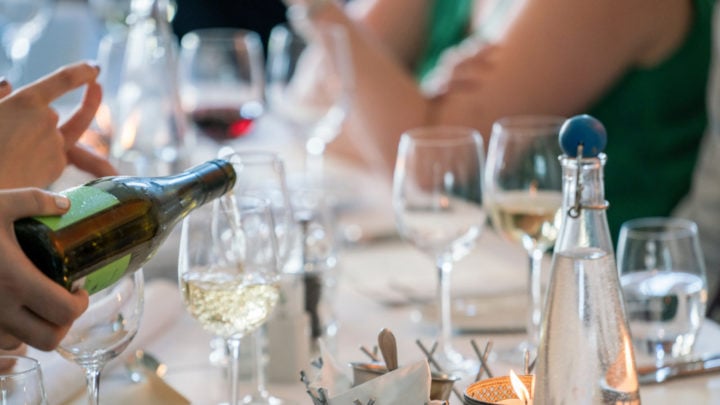 When it was time for dinner, he complimented his wife on her cooking. Source: Pexels.

Joe invited his friend Bob over for dinner one evening after a long day at work. When they got to the front door, Joe went straight to his wife, gave her a hug and told her how beautiful she was and how much he had missed her at work.

When it was time for dinner, he complimented his wife on her cooking, kissed her again and told her how much he loved her.

Later in the evening, Bob told Joe that he was surprised by how much he fussed over his wife. Joe said he’d started doing it about six months ago and that it had revived their marriage completely.

Interested in the idea, Bob thought he’d give it a go with his wife. So, when he got home, he gave his wife a massive hug, kissed her and told her that he loved her.

Suddenly, his wife burst into tears.

Bob was confused and asked why she was crying. She blubbered: “This is the worst day of my life. First, Billy fell off his bike and twisted his ankle. Then, the washing machine broke and flooded the basement. And now, you come home as drunk as can be!”