Daily Joke: A young man with long hair was trying to enter a swim club 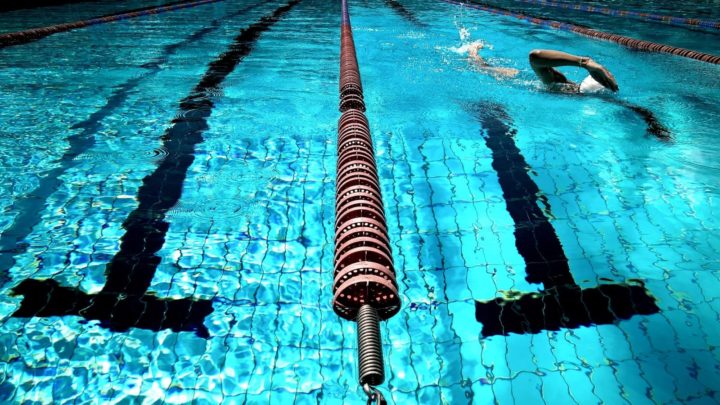 The man was told he couldn't get in the pool without a haircut. Source: Pexels.

A young fellow with long-hair was trying to enter a swim club. However, he was stopped by the owner who tried to explain that for health reasons long-haired people were prohibited from using the pool.

“Get a haircut, and you’re welcome to swim in the pool,” suggested the owner.

“Some of history’s greatest men had long hair,” said the young man.

“Those are the rules,” hammered back the owner.

“Well, Charles Dickens can’t swim in our pool either.”

Jimmy had an important question for his grandma

Having been playing outside with his friends, a small boy came into the house and asked: “Grandma, what is it called when two people sleep in the same room and one is on top of the other?”

His grandma was surprised to hear such a forthright question from a six-year-old but decided to answer as honestly as she could. “Well,” she said hesitantly. “It’s called sexual intercourse.”

“Oh, okay,” said the boy and he ran outside to carry on playing with his friends.

A few minutes later, he came back in and said angrily: “Grandma, it isn’t called sexual intercourse. It’s called bunk beds. And Jimmy’s mum would like a word with you!”

Two ladies were waiting for their hostess

Two ladies were sitting in the living room, waiting for their hostess, who was slightly delayed. The daughter of the family was with them, on the theory that she would keep the visitors occupied while they waited.

The child was about six years old, snub-nosed, freckled, buck-toothed and bespectacled. She maintained a deep silence and the two ladies peered doubtfully at her.

Finally, one of them muttered to the other: “Not very p-r-e-t-t-y, I fear”. She said carefully spelling the key word.

Whereupon the child piped up: “But awfully s-m-a-r-t!”