Daily Joke: A woman stormed up to the front desk of a library 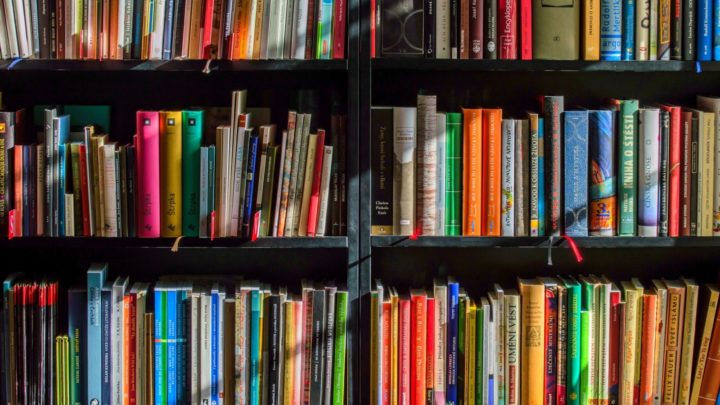 The librarian asked what was wrong with it. Source: Pexels.

A women stormed up to the front desk of the library and said: “I have a complaint!”

“I borrowed a book last week and it was horrible!”

“What was wrong with it?”

“It had way too many characters and there was no plot whatsoever!”

The librarian nodded and said: “Ah. So you must be the person who took our phone book”.

Sure enough a wizened face with long flowing white hair was there just outside the window. Bubba shoved his foot down on the accelerator and immediately was doing 60km/h.

“Step on it! He’s still out there!” Earl shouted

And sure enough, there was another tapping at the window. Bubba shoved his foot to the floor again! This time he was doing 90km/h. Still the ghostly figure tapped on the window.

“You better giver her some more gas!” Earl yelled. “He’s still out there.”

About that time the little old man motioned for the Earl to roll the window down, which he did.

“Say boys! I was wanting to know, do you need a shove to get out of this mud hole?”

An American walks into a British pub

A man walks into a pub in the UK and clears his voice to the crowd of drinkers.

He says: “I hear you Irish are a bunch of hard drinkers. I’ll give $500 American dollars to anybody in here who can drink 10 pints of lager back-to-back”.

The room is quiet, and no one takes up the Texan’s offer. One man even leaves.

Thirty minutes later the same gentleman who left shows back up and taps the elderly Texan on the shoulder. “Is your bet still good?” he asks.

The Texan says yes and asks the bartender to line up 10 pints. Immediately the man tears into all 10 of the pint glasses, drinking them all back-to-back.

The other pub patrons cheer as the Texan sits in amazement. The elderly Texan gives the man the $500 and says: “If ya don’t mind me askin’, where did you go for that 30 minutes you were gone?”

“Oh, I had to go to the pub down the street to see if I could do it first”.