Daily Joke: A man is flying in a hot air balloon 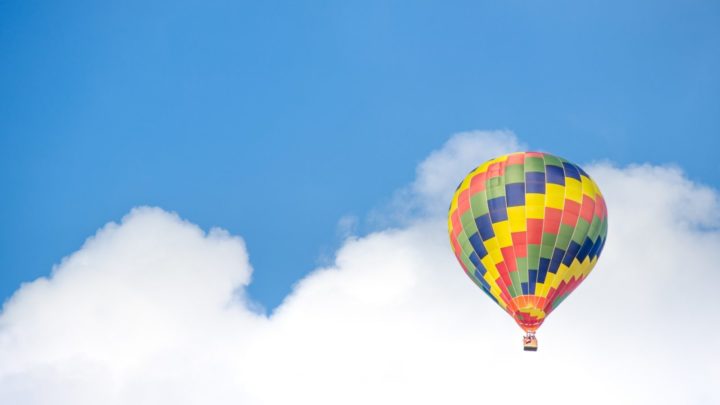 The man below says: “Yes, you’re in a hot air balloon, hovering 30 metres above this field”. Source: Pexels.

A man is flying in a hot air balloon and realises he is lost. He reduces height and spots a man down below. He lowers the balloon further and shouts: “Excuse me, can you tell me where I am?”

The man below says: “Yes, you’re in a hot air balloon, hovering 30 metres above this field”.

“You must be an engineer,” says the balloonist.

“Well,” says the balloonist, “everything you have told me is technically correct, but it’s no use to anyone.”

The man below says: “You must be in management”.

“I am,” replies the balloonist, “but how did you know?”

“Well,” says the man, “you don’t know where you are, or where you’re going, but you expect me to be able to help. You’re in the same position you were before we met, but now it’s my fault.”

A climber was in need of help

A climber fell off a cliff and as he tumbled down, he caught hold of a small branch

“Help! Is there anybody up there?” he shouted.

A majestic voice boomed through the gorge: “I will help you, my son, but first you must have faith in me”.

There was a long pause, and the man shouted up again: “Is there anybody else up there?”

A professor was lecturing his class the other day

A voice from the back of the room said: “Yeah, right”.