Daily Joke: A band director was having trouble with one of his drummers 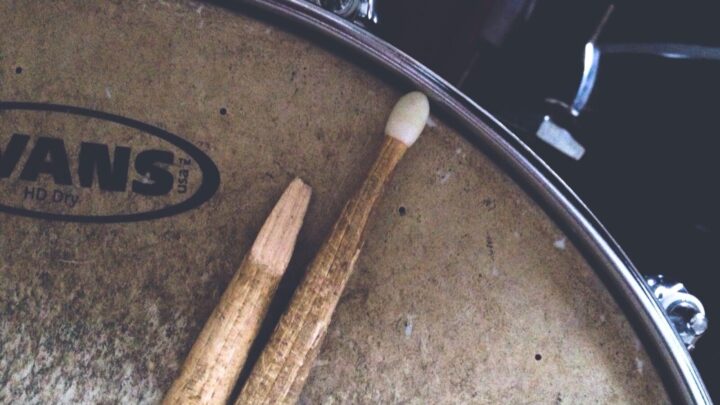 The conductor was getting upset at the drummer. Source: Pexels.

Finally, in front of the whole orchestra, he said: “When a musician just can’t handle his instrument and doesn’t improve when given help, they take away the instrument, give him two sticks, and make him a drummer”.

A whisper was heard from the percussion section: “And if he can’t handle even that, they take away one of his sticks and make him a conductor”.

An older man walks into a jewellery store

An older, white haired man walked into a jewellery store one Friday evening with a beautiful young gal at his side. He told the jeweller he was looking for a special ring for his girlfriend.

The jeweller looked through his stock and brought out a $5,000 ring and showed it to him. The old man said: “I don’t think you understand, I want something very special”.

At that statement, the jeweller went to his special stock and brought another ring over.

“Here’s a stunning ring at only $40,000,” the jeweller said. The young lady’s eyes sparkled and her whole body trembled with excitement.

The old man seeing this said: “We’ll take it”.

The jeweller asked how payment would be made and the old man stated, by cheque. “I know you need to make sure my cheque is good, so I’ll write it now so you can call the bank Monday to verify the funds and I’ll pick the ring up Monday afternoon,” he said.

Monday morning, a very teed-off jeweller phoned the old man. “There’s no money in that account.”

“I know,” said the old man. “But can you imagine the weekend I had?”

A reporter checks into an old hotel

A reporter checks in at an old hotel in middle of nowhere. Coming into the lobby, he is confronted with the strange sight of an old man with long black hair sitting on one of the chairs as if he intends never to get up.

“That’s Old Forget-Me-Not,” whispers the man behind the desk reverently. “He is allowed to stay here for free because he’s a legend in this town.”

“Why the weird name?” whispers the reporter.

“Old Forget-Me-Not never forgets anything that happened to him since he was two. Now he is 102. Fantastic memory.”

Once the reporter has checked in, he decides to check out Old Forget-Me-Not.

“Hey!” he calls. “What’d you have for breakfast on the morning of your 21st birthday?”

“Eggs,” replies the man without even looking up.

The reporter is so amazed and asks in shock: “How?!”