Daily Joke: An older woman is seen by a younger doctor 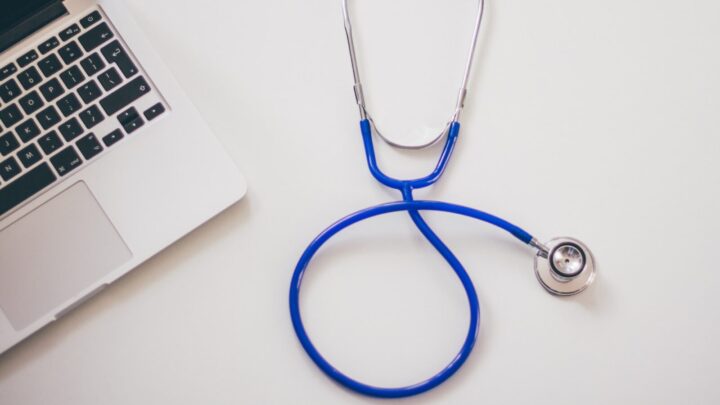 An older doctor stopped her and asked what the problem was, and she told him her story. Source: Pexels.

A woman went to the doctor’s office and was seen by one of the new young doctors. After about four minutes in the examination room, she started screaming and ran down the hall.

An older doctor stopped her and asked what the problem was, and she told him her story. After listening, he told her to sit down and relax in another room.

The older doctor marched down the hallway to the back where the first doctor was and demanded: “What’s the matter with you? Mrs Terry is 63 years old, she has four grown children and seven grandchildren, and you told her she was pregnant?”

The new doctor continued to write on his clipboard and, without looking up, said: “Does she still have the hiccups?”

Two bored casino dealers were waiting at the craps tables for players when a gorgeous blonde lady wearing a huge fur coat walked in and asked if she could bet $20,000 on a single roll of the dice.

The dealers said yes and were happy to oblige.

She then said: “I hope you don’t mind, but I’ll feel much luckier if I take off my coat.” With that, she took off her coat and was wearing a skin-tight Wonder Woman outfit!

The men looked her up and down as she leaned over the table, rolled the dice, and yelled: “Come on baby, come on!”

She then jumped up and down, hugging each of the casino dealers while yelling: “YES, I WIN! I CAN’T BELIEVE IT, I WIN!” With that, she picked up her winnings and quickly left.

The dealers stood there staring at each other dumbfounded, until one finally asked the other: “What the heck did she roll anyway?”

The second dealer answered: “I don’t know. I thought you were paying attention!”

A man is stranded on a desert island

A guy is stranded on a desert island all alone for ten years. One day he sees a speck on the horizon. He thinks to himself: “It’s not a ship.”

The speck gets a little closer and he thinks: “It’s not a boat.”

The speck gets even closer and he thinks: “It’s not a raft.”

Then, out of the surf comes this gorgeous blonde woman wearing a wet suit and scuba gear.

She comes up to the guy and she says: “How long has it been since you’ve had a cigarette?”

She reaches over, unzips this waterproof pocket on her left sleeve and pulls out a pack of fresh cigarettes.

He takes one, lights it, takes a long drag and says: “Man, oh man! Is that good!”

Then she asked: “How long has it been since you’ve had a drink of whiskey?”

She reaches over, unzips her waterproof pocket on the right, pulls out a flask and gives it to him.

He takes a long swig and says: “Wow! That’s fantastic!”

Then she starts unzipping this long zipper that runs down the front of her wet suit and she says to him: “And how long has it been since you’ve had some real fun?”

And the man replies: “Oh my! Don’t tell me you’ve got a computer in there!”