Daily Joke: A man goes into a pharmacy and asks for something to help hiccups 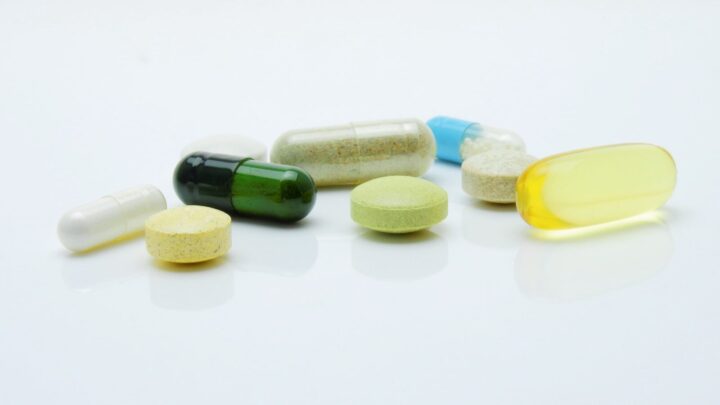 The man asks for something to help the hiccups. Source: Pexels.

A man goes into a pharmacy and asks the pharmacist if he can give him something for the hiccups. The pharmacist promptly reaches out and slaps the man’s face.

“What did you do that for?” the man asks.

“Well, you don’t have the hiccups anymore, do you?”

The man says: “No, but my wife out in the car still does!”

A woman called home while at a business conference

Vicky was at a business conference. During a break, she decided to call home collect.

Her six-year-old son picked up the phone and heard a stranger’s voice say: “We have Vicky on the line. Will you accept the charges?”

Frantic, the six-year-old dropped the receiver and came charging outside screaming: “Dad! They have mum! And they want money!”

Two bankers are working when robbers burst in

Two bankers are in a bank when armed robbers burst in.

While several of the robbers take the money from the tellers, others line the customers, including the bankers, up against a wall, and proceed to take their jewellery, wallets and watches.