Daily Joke: A man was applying for a job 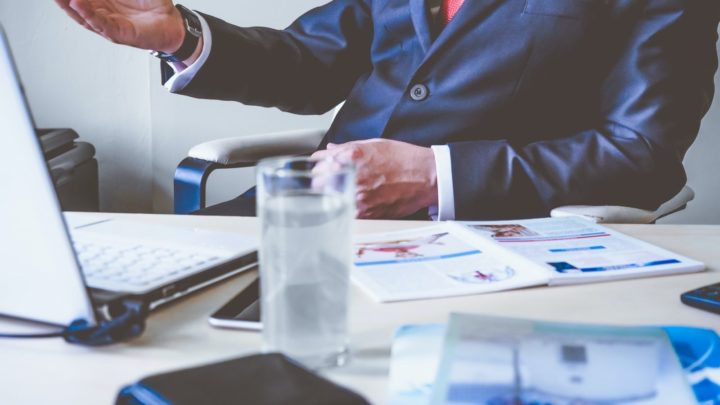 The man got asked an interesting question. Source: Pexels.

Kowalski was fresh out of accounting school and went to an interview for a good paying job. The company boss asked various questions about him and his education, but then asked him: “What is three times seven?”

After he left, he double-checked it on his calculator and realised he wouldn’t get the job. About two weeks later, he got a letter that said he was hired for the job! He was not one to look a gift horse in the mouth, but was still very curious.

The next day, Kowalski went in and asked why he got the job, even though he got such a simple question wrong.

The boss shrugged and said: “Well, you were the closest”.

The shipwrecked mariner spent several years on a desert island

The shipwrecked mariner had spent several years on a deserted island. Then one morning he was thrilled to see a ship offshore and a smaller vessel pulling out toward him.

When the boat grounded on the beach, the officer in charge handed the marooned sailor a bundle of newspapers and told him: “The captain said to read through these and let us know if you still want to be rescued”.

An older couple wakes up in the morning

An older couple wakes up in the morning. The husband looks over at his wife and says: “Wow! You wouldn’t believe the dream I had”.

So the husband says: “I had a dream that you left me after 50 years of being married”.

The wife says: “Oh, it sounds more like a nightmare”.