Daily Joke: A magician worked on a cruise ship with a parrot 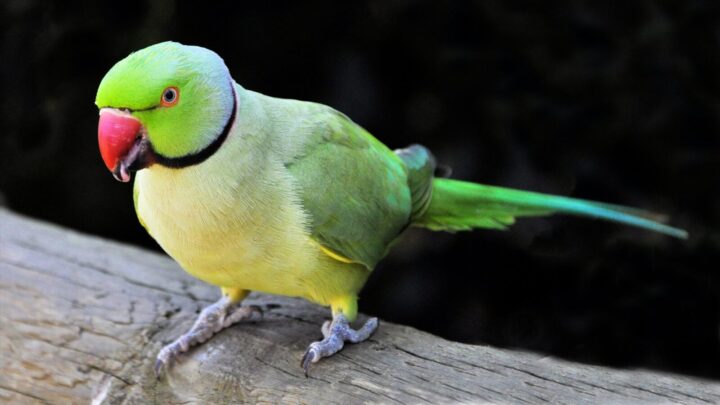 The captain's parrot saw the shows every week and began to understand what the magician did in every trick. Source: Pexels.

A magician was working on a cruise ship in the Caribbean. The audience would be different each week, so the magician simply performed the same tricks over and over again.

There was only one problem: The captain’s parrot saw the shows every week and began to understand what the magician did in every trick. Once he understood that, he started shouting out in the middle of the show.

“Look, it’s not the same hat!” “Look, he’s hiding the flowers under the table!” “Hey, why are all the cards the Ace of Spades?”

The magician was furious but couldn’t do anything, it was the captain’s parrot after all.

One day the ship had an accident and sank. The magician found himself on a piece of wood in the middle of the ocean and, of course, the parrot was by his side.

They stared at each other with hate, but did not utter a word. This went on for several days. After a week the parrot finally said: “Okay, I give up. What’d you do with the boat?”

Two friends get caught up in a robbery

Two friends, Jim and Paul, are in a bank when, suddenly, armed robbers burst in.

While several of the robbers take the money from the tellers, others line the customers up against a wall and proceed to take their wallets, watches etc.

While this is going on, Jim slips something into Paul’s hand. Without looking down, Paul whispers: “What is this?”

A young man goes to a ranch

A young man visiting a ranch wanted to be “macho,” so he went out walking with one of the hired hands. As they were walking through the barnyard, the visitor tried starting a conversation: “Say, look at that big bunch of cows.”

“Sure, I’ve heard of cows. There’s a big bunch of ’em right over there.”