Daily Joke: A lady approached an old man on a rocking chair 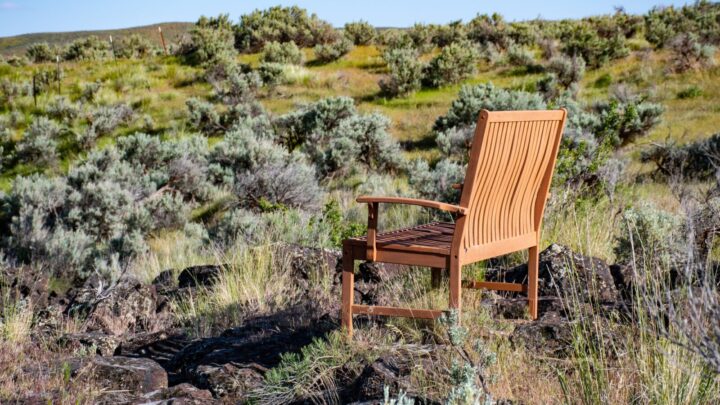 "What's the secret to your happy life." Source: Pexels.

A woman walked up to a little old man rocking in a chair on his porch.

“I couldn’t help noticing how happy you look,” she said. “What’s your secret for a long happy life?”

“I smoke three packs of cigarettes a day,” he said. “I also drink a case of whiskey a week, eat fatty foods, and never exercise.”

A preacher needed to mail a letter

A preacher, newly called to a small country town, needed to mail a letter. Passing a young boy on the street, the pastor asked where he could find the post office. After getting his answer, the minister thanked the boy and said: “If you’ll come to the community church this evening, you can hear me tell everyone how to get to heaven.”

“I don’t know, sir,” the boy replied. “You don’t even know how to get to the post office!”

A jeweller got robbed

A jeweller watched as a huge truck pulled up in front of his store. The back came down and an elephant walked out. It broke one of the windows with its tusk and then, using its trunk like a vacuum cleaner, sucked up all of the jewellery. The elephant then got back in the truck and it disappeared out of sight.

When the jeweller finally regained his senses he called the police. The detectives came and he told them his story.

“Could you describe the elephant?” the cop asked.

“An elephant is an elephant,” he replied. “You’ve seen one, you’ve seen them all. What do you mean ‘describe’ him?”

“Well,” said the policeman. “There are two types of elephants, African and Indian. The Indian elephant has smaller ears and is not as large as the African elephant.”

“I can’t help you out,” said the frustrated jeweller. “He had a stocking pulled over his head.”