Daily Joke: A father and son were the only ones to show up to soccer practice 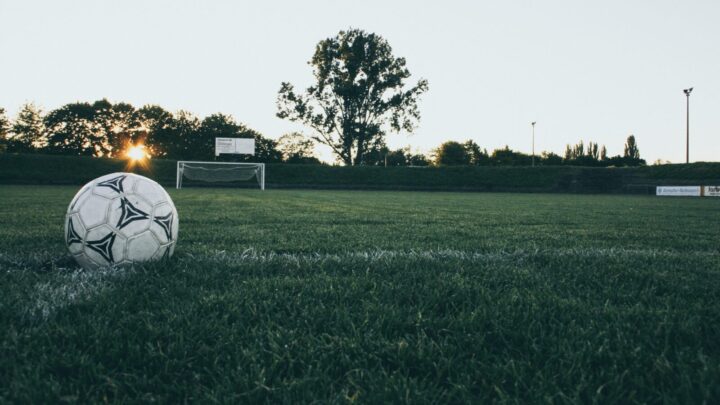 "Please tell your coach that we keep coming for practice, but no one is ever here.” Source: Pexels.

For the second week in a row, a father and son were the only ones who showed up for the boy’s soccer team practice.

Frustrated the father told him: “Please tell your coach that we keep coming for practice, but no one is ever here.”

His son rolled his eyes and said: ”He’ll just tell me the same thing he did before.”

“That practice is now on Wednesdays, not Tuesdays.”

A kindergarten teacher handed out a colouring page to her class. On it was a picture of a duck holding an umbrella.

The teacher told her class to colour the duck in yellow and the umbrella green. Little Johnny, the class rebel, coloured the duck in a bright fire-truck red.

After seeing this, the teacher asked him: “Little Johnny, how many times have you seen a red duck?”

A group of tourists were going through a castle

One afternoon there was a group of tourists going through an ancient castle in Europe. They were accompanied by a tour guide.

The guide said that the majestic castle was over 700 years old. He added that nothing had been altered or touched in all those years.

One of the tourists blurted out: “Sounds like they have the same cheap landlord I have!”