Daily Joke: A farmer was seeking help from the government relief agency 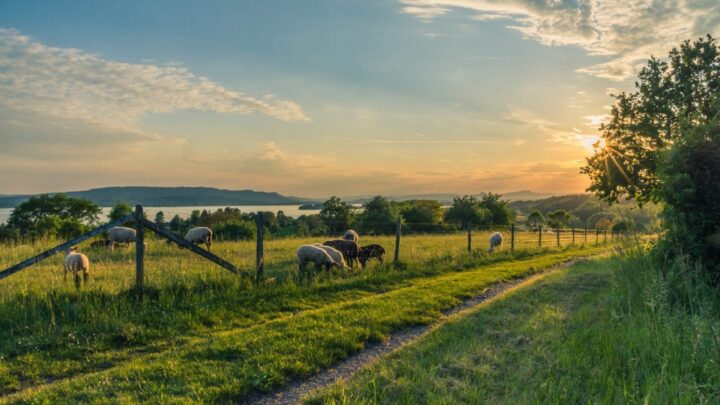 It had been a bad year for the farmers. Source: Pexels.

It had been a disastrous year for the farmers. The snow fell and fell until the government relief agency had to step in and lend a hand.

“It must have been terrible,” said the government man to a farmer. “All that snow.”

“Could have been worse,” answered the farmer. “My neighbour had more snow than me.”

“How’s that?” asked the government man.

A man boarded a bus and sat next to a woman

A man boarded a bus with both of his front pockets full of golf balls and sat down next to a beautiful woman.

The puzzled woman kept looking at him and his bulging pockets. Finally, after many such glances from her, he said: “It’s golf balls.”

Nevertheless, the woman continued to look at him thoughtfully and finally, not being able to contain her curiosity any longer, asked: “Does it hurt as much as tennis elbow?”

An old man was talking about working as a blacksmith

An old man used to work in a blacksmith shop when he was a boy. He used to tell his grandkids how he had toughened himself up so he could stand the rigours of blacksmithing.

One story was how he had developed his arm and shoulder muscles. He said he would stand outside behind the house and, with a five kilogram potato sack in each hand, he would extend his arms straight out to his sides and hold them there as long as he could.

Next, he started putting potatoes in the sacks.