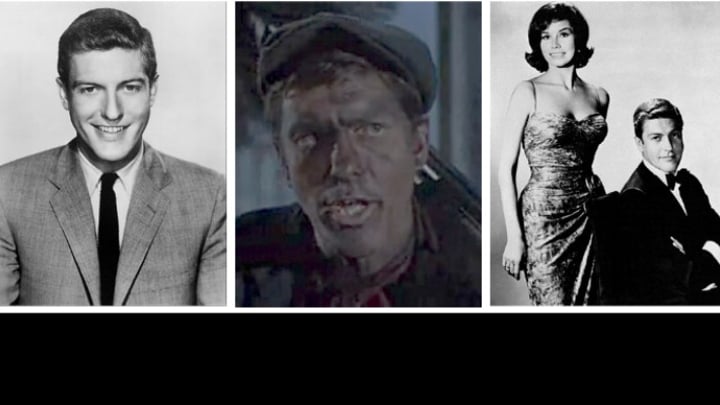 Dick Van Dyke turns 90 today, and in celebration we’ve got some of his best moments to remember.   He starred in the films Bye Bye Birdie, Mary Poppins and Chitty Chitty Bang Bang and in the TV series The Dick Van Dyke Show and is well known for the show Diagnosis: Murder.   More recently he appeared in supporting roles in Night at the Museum and Night at the Museum: Secret of the Tomb.

He’s won five Emmys, a Tony and a Grammy, been inducted into the Television Hall of Fame and received the Screen Actors Guild’s highest honour, the SAG Life Achievement Award, in 2013.

Van Dyke has a star on theHollywood Walk of Fame at 7021 Hollywood Boulevard and has also been recognised as a Disney Legend. 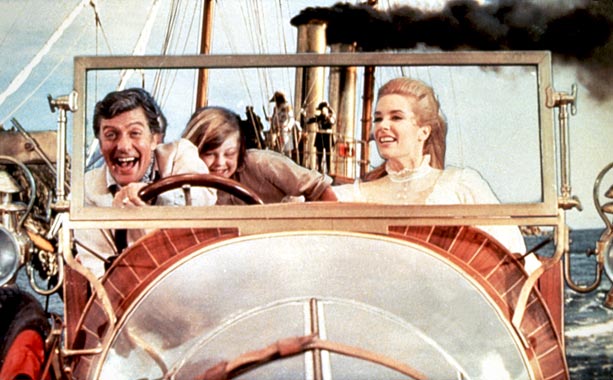