This flavour enhancer is just making you hungrier, study says 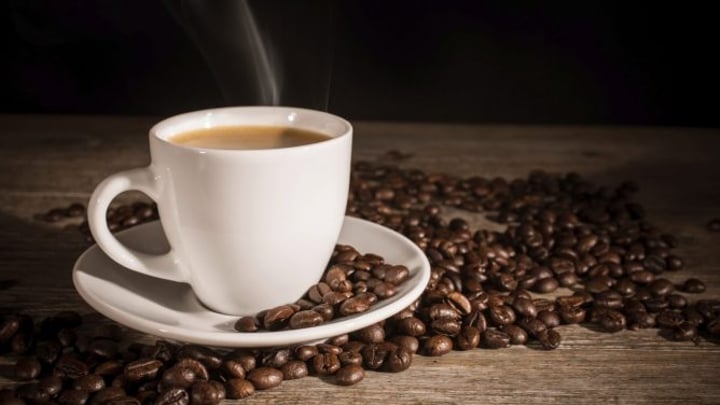 If you're trying to make your coffee sweeter, there's some bad news for you.

Anyone with a sweet tooth has probably turned to artificial sweeteners when dieting; it seems like a foolproof way to get that delicious sugary taste without packing on the kilos.

But a new study from University of Sydney has unfortunately discovered that our go-to sugar substitutes are even less helpful than we may have feared.

Published in Cell Metabolism, the study reveals that “artificial sweeteners combined with a low carbohydrate diet significantly increases the quantity of calories consumed”.

The studies were carried out with fruit flies, which were given various combinations of carbohydrates and sweeteners to gauge their reactions.

Flies on a low-carb diet immediately began to consume more food. This outcome supports previous University of Sydney studies, which suggested that artificial sweeteners were telling the brain the animal hadn’t consumed enough energy and would need to eat more in order to thrive.

“Distorting the perceived energy value of food, by manipulating sweetness through artificial means, has unanticipated consequences in these animal studies,” Associate Professor Greg Neely, says about the study.

“Although originally considered benign, a growing body of research including our own makes clear a connection between artificial sweeteners, hunger and food intake.”

So how did the other flies fare? Those that were on a diet of unsweetened foods showed no increase in food consumption.

This isn’t a total death sentence for artificial sweeteners; other studies have shown that combining them with a high-carb diet could actually help to reduce calorie consumption.

Neely believes that further studies will be required if we want to “fully understand the impact of artificial sweeteners on overall health” but until then, we might have to farewell our favourite artificial flavour if we want to see results.

Do you use artificial sweeteners? Have you ever noticed this correlation?