Expert answers: How safe is it to use expired medication? 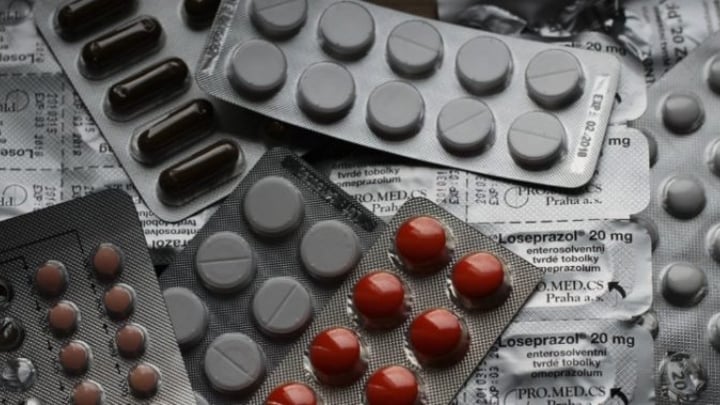 Have you ever been in a situation where you have a cracking headache and you reach for some painkillers, only to find they’re expired?

Some people claim there’s actually no harm in using drugs and medication that are past their use-by date, while others treat expired drugs the same way they would out-of-date food and dispose of them.

Starts at 60 recently spoke to Toni Riley, Pharmacist and Project Manager at Return Unwanted Medicines, to get to the bottom of how dangerous it is to use expired drugs and medication.

“There is potential for harm,” she explained. “Not all medications are going to break down to something dangerous, but reality is some medicines do and may potentially harm people.”

Riley noted that while expired medication can be harmful, they also don’t work in the same way they’re supposed to – which could make it harder for someone to recover from injury or illness.

“The big thing is when medicines reach their expiry date, if there’s a tablet that should have 500mg in it, it probably hasn’t got 500mg in it anymore because the percentage has broken down,” she explained. “It may well not do what it’s meant to do. You may take a painkiller and instead of one or two tablets dwelling down your pain, it doesn’t do that. An antibiotic may not be as active so it’s not going to cure your infection but perhaps promote a resistance to the bacteria.”

Riley said there was plenty of research to support her advice and that people simply shouldn’t be using expired medicines or keeping them in the house. In fact, she told Starts at 60 people keeping unwanted medicines around the house contributes to the 230,000 hospital admissions in Australia each year because of medication misadventure.

Instead, expired medication should be returned to a local pharmacy so they can be safely disposed of. Due to environmental concerns and the risk of someone else finding your medication, it should never be thrown in the bin or flushed down a toilet or sink.

Still, Riley acknowledged there were several reasons why people keep medicine around the home they no longer need.

“One of the things that was quite evident in the general population survey we did was that people keep medicines because they might need them again or they’ve paid for them so they feel it’s wasteful to throw them away,” she said. “Both of those things probably shouldn’t be a consideration when you’re thinking about safety in your home.”

She also noted people are likely to hold onto medication that doesn’t work the first time around or to purchase more than they actually need to get better.

If medication has expired, it’s always advised to return it to the pharmacy where you purchased it and get a fresh prescription from the chemist or doctor to ensure you get back to top health.

More information on how to safely dispose of expired or unwanted medication can be found on the Return Unwanted Medicines website.

What do you think? Have you ever used expired medication?