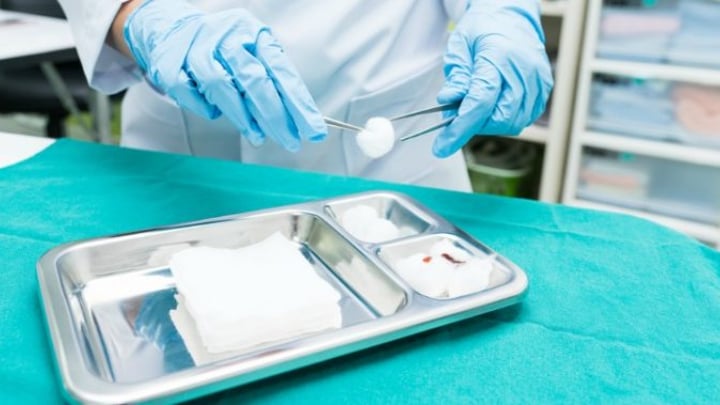 The spread of the bug has authorities concerned.

It’s the stuff nightmares are made of, and the spread of a flesh-eating ulcer across parts of Victoria has health authorities both baffled and concerned.

The number of Victorians diagnosed annually with Buruli ulcers has almost tripled over the past three years, which has doctors puzzled, due largely to the fact it is an ailment usually found in the developing world.

The outbreak of the ulcer is fast-growing in the Mornington Peninsular region, and the major concern is the lack of understanding around it, as doctors don’t know how to prevent it.

Associate Professor Daniel O’Brien, deputy director of infectious diseases at Geelong Hospital told The Age that the problem is only getting worse.

“We don’t know where it might appear next,” O’Brien said.

“It’s getting more severe. We see now twice as many severe cases as we saw five years ago. And the biggest concern is we don’t know how to prevent it.”

Ella Crofts, a schoolgirl who has been suffering with one of the painful ulcers eating away at her knee after a long road to a correct diagnosis has started a petition online calling for Health Minister Greg Hunt to provide more funding for research into the disease, which has so far reached more than 8,000 signatures.

In the petition, Crofts, 13-years-old, tells her story of contracting the ulcer.

“I started feeling pain in my knee in early April,” she wrote.

“Slowly it got worse, with my knee becoming swollen and inflamed, until one day, the skin started breaking down. We tested the tissue, with a dry-swab, for bacteria multiple times. Each time came back negative. My knee continued to worsen, despite several courses of antibiotics for simple infections. I eventually got a punch-biopsy in my knee, which came back positive for Mycobacterium Ulcerans. Since discovering this information, I visited several Infectious Diseases Specialists before coming to the under the care of one of the world experts. After meeting him, he recommended getting surgery, to clean out the dead tissue. I ended up getting two operations that week.

“About a month later I had a third operation, again under general anaesthetic. I have had a couple of smaller surgeries under local anaesthetic since then. I’ve also had about three months of strong antibiotics, the sort that someone would use if they had tuberculosis.

“My point is, I’ve had six months of quality medical care and still have not recovered.”

The ulcers usually begin as small, painless swellings that look like insect bites, but progress into large lesions that, like in Croft’s case, can require major surgery to repair.

Have you heard of this ulcer?