Drink up! Extra cup of coffee may slash your prostate cancer risk 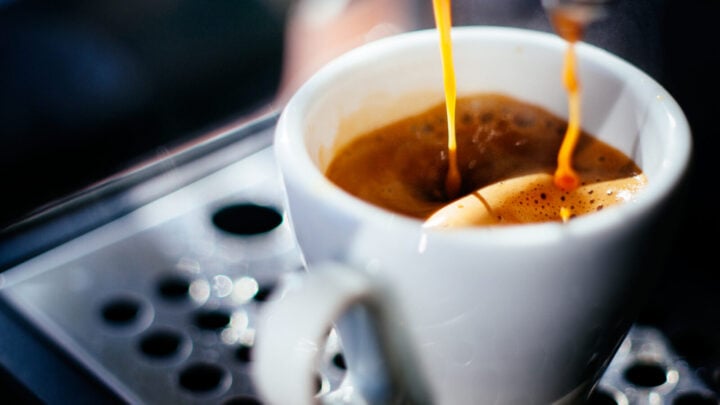 Drinking several cups of coffee each day may be linked to a lower risk of developing prostate cancer, a new study has found.

Published Tuesday in the online journal BMJ Open, the study found each additional daily cup of the brew was associated with a reduction in relative risk of nearly 1 per cent, and a high coffee consumption cuts your prostate cancer risk by 9 per cent.

“This study suggests that increased coffee consumption may be associated with a reduced risk of prostate cancer,” the study’s authors said. “Further research is still warranted to explore the underlying mechanisms and active compounds in coffee.

“If the association is further proved to be a causal effect, men might be encouraged to increase their coffee consumption to potentially decrease the risk of prostate cancer.”

This isn’t the first study to highlight coffee’s health benefits. Consumption of the brew has previously been linked to a lower relative risk of liver, bowel and breast cancers, and a study published in the online journal BMJ Open Diabetes Research & Care in October 2020 found drinking two or more cups was associated with a 63 per cent lower risk of death over a period of five years.

What are your thoughts on this? How much coffee do you drink each day?