Watch out for these limited edition coins in your change 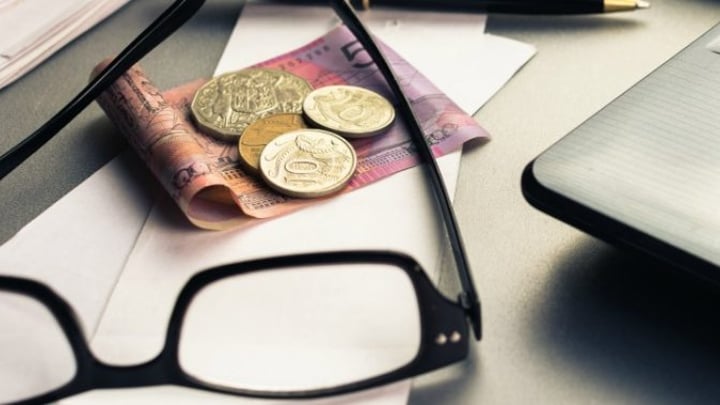 Your loose change contain a coin worth keeping, so don't forget to check.

A limited edition set of coins is being released, featuring a magical children’s book character.

Woolworths is releasing Royal Australian Mint limited edition $2 coins through their stores featuring designs from the iconic Australian children’s book Possum Magic, and they will be handing them out as change direct from the cash registers. The three $2 coin designs feature illustrations of the main character, Hush, from the beloved story.

The first was released on Tuesday, August 15, with the following coins to be issued the next two Tuesdays. The Royal Australian Mint is also releasing a limited edition Possum Magic Coin Collection that will be available exclusively at Woolworths and the Mint, while stocks last. The album features all three $2 coin designs, four different $1 coin designs and a unique 1 cent coin, specially designed by Possum Magic illustrator, Julie Vivas, just for this Collection.

The coins release leads up to Children’s Book Council of Australia Children’s Book Week. Royal Australian Mint CEO Ross MacDiarmid said for 34 years, Australians have read this wonderful story of Hush and Grandma Poss and their whimsical adventures around the country. “We are thrilled to be able to immortalise the story for generations to come through this collector coin series,” Ross MacDiarmid said.

“Keep a look out for the limited edition ‘magic coins’ in your change when you shop at Woolworths. Finding and keeping these coins will give you a taste of coin collecting, one of the oldest and most popular hobbies in the world.”

Possum Magic author Mem Fox said no-one can imagine the level of her excitement at the real magic that’s happened, thanks to the Royal Australian Mint and Woolworths. “Nothing could be more magical than turning Possum Magic from a book into a collection of coins,” Mem Fox said. “I’m dizzy with amazement, and honestly, overcome with gratitude that my beloved story is being immortalised in this way.”

Are you a coin collector? Is this something you would like to collect as a keepsake?