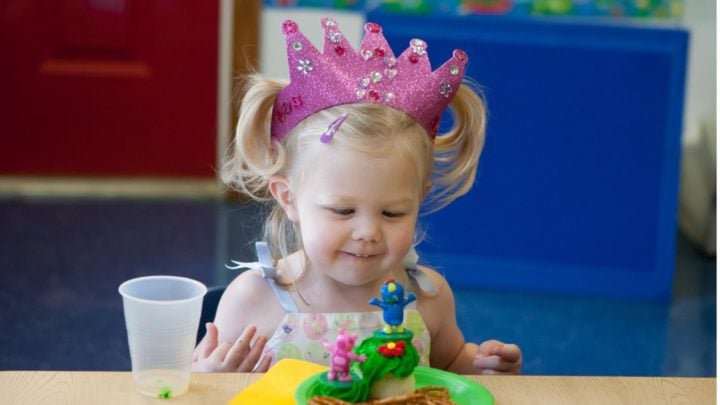 As the pages of After The Party turn, I cannot work out if I am reading a love story, a comedy or a story full of mystery and intrigue. In a very clever way, Cassie Hamer has intertwined several stories into one, almost forcing you to keep reading, to see where the plot will take you.

Lisa Wheeldon and her younger sister, Jamie, are as close as siblings can be, after losing their parents in an accident when the girls were only teenagers. Jamie is single and Lisa is married to Scott and has two daughters, Ava and Jemima. She longs for another child, but has agreed with her husband that they should be happy with their two little girls.

Ava starts kindergarten and on her fifth birthday, Lisa invites the entire class of 32 children to a party for her eldest daughter. Lisa is nervous about the party, as she does not seem to feel comfortable with the other mothers she sees at ‘drop off’ and ‘pick up’. When she sleeps in on the day of the party, it starts a chain of events that not even she, a strong, usually composed woman, can handle. Thirty-two children to entertain at once should have been enough to rattle her, but that is just the beginning.

Jamie, a PR executive in a very prestigious company, is living with her boyfriend, Jared. Jared, in his thirties, is given a promotion and needs to tell Jamie he is being transferred to Dubai. He drops his news on her while she is scrambling to get ready to go and help her sister. She is already late, but Jared’s news has her wanting to go with him and she brings up the subject of marriage. By the time she arrives, she is engaged to Jared, the party is in full swing and Lisa is hot, flustered and entertaining an unknown woman in her kitchen. 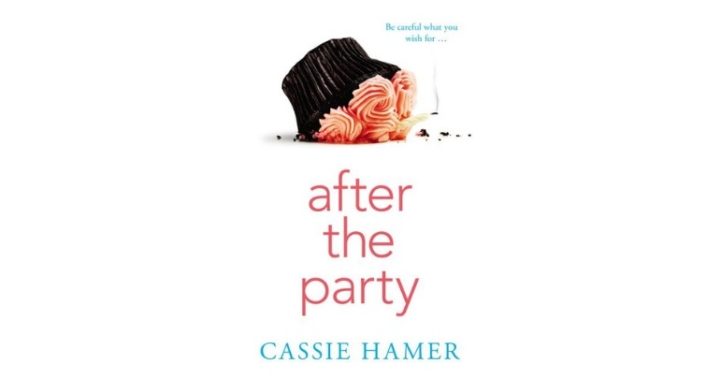 The party is full of mishaps and surprises. The birthday cake ends up on the floor and the family dog slurps it up and leaves a little girl without a cake. Heather is the mother of one of the invited children and takes charge, organising a cake and entertainment. She eventually passes out and Lisa delegates her sister to take care of her, while the party continues and Lisa and Scott try to maintain some sort order with the children.

After Ava tells her mother how much she loved her party and Lisa can finally relax a little, she finds that there is something making a noise in the dog kennel. Investigating, Lisa finds the noise is a whimper, coming from a little girl, who is frightened and hiding. It seems her mother is running late to fetch her – or is she? Scott and Lisa discover the child’s name is Ellie, but learn that she is not expecting her mother to return anytime soon.

After The Party becomes more intriguing as Lisa, Jamie and Scott search for Ellie’s mother. When Jared, Jamie’s fiancé, sees Ellie, he has an uneasy feeling he knows the child. What is he hiding and how will it affect his relationship with Jamie?

Cassie Hamer has packed plenty into this novel. The book is well worth reading with much more to keep you interested than, you would imagine. From the simple, but beautifully designed cover, to the last word, I found it easy to read and thoroughly enjoyable.

After the Party, by Cassie Hamer, is available in printed and digital editions from the publisher HQ Fiction.