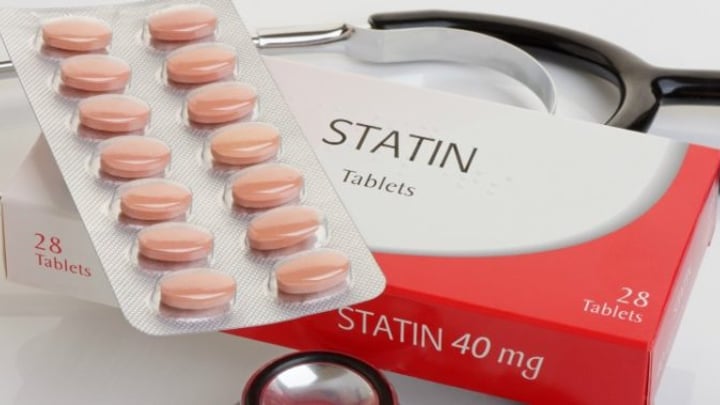 New research has shown that statins are being overprescribed and the existing guidelines have been drawn up by cardiology organisations without taking into account serious side effects. Source: Getty

Statins are used by many people over the age of 60 as a way of lowering cholesterol and preventing the risk of heart disease and stroke. It’s common for a health professional to prescribe statins to people living with or most at risk of developing cardiovascular disease, but new research has found the medication is being overprescribed for this primary prevention.

A new study by the University of Zurich in Switzerland has found taking statins as a preventive measure to reduce the risk of cardiovascular disease is being recommended too often by health professionals and that many are failing to acknowledge the side effects of the drug.

While some people show no side effects at all when using statins, others will experience non-life-threatening health symptoms including headaches, stomach aches and generally feeling unwell. In extreme cases, people can suffer serious liver problems and even kidney failure.

“Ultimately, this measure helps to prevent heart attacks or strokes in only a few cases,” Professor of Epidemiology and Public Health at the University of Zurich Milo Puhan said in a statement. “But all people who take statins are at risk of experiencing the side effects.”

Patients usually need to meet a certain risk criteria before they are prescribed statins. A patient’s cholesterol level, BMI and smoking status are all taken into consideration and if their risk of suffering a heart attack or stroke in the next 10 years exceeds 10 per cent, many existing guidelines recommend the use of statins.

The risk percentage is even lower in other guidelines drawn up by cardiology organisations, sitting at as low as 7.5 per cent. The study claims that if these existing guidelines are followed, more than a third of people aged between 40 and 75 – or hundreds of millions around the world — would have to take statins to reduce their risk of heart attack and stroke.

Authors of the study believe the existing guidelines have been drawn up without taking into account other side effects including muscle pain, cataracts, liver defects or diabetes. The thresholds set by experts are not based on systematic studies, according to the report, but the new thresholds created by the research team at the University of Zurich could cut the number of people recommended to take statins by half.

Read more: The facts to know when it comes to taking statins

One of the big challenges for researchers now is to find a balance between the benefits and harmful side effects of statins. Researchers from the University of Zurich have now recommended new thresholds after analysing existing data and conducting their own research.

They discovered that in people aged between 70 and 75, the benefits of statins only outweigh the harm of potential side effects if there’s a 21 per cent risk or higher that a person will suffer a heart attack or stroke in the next 10 years.

The risk threshold for younger people aged 40 to 45 is lower, sitting at 14 per cent for men and 17 per cent for women. The study also found statins atorvastatin and rosuvastatin had a significantly better balance of benefits and harms than statins simvastatin and pravastatin.

People are advised to talk about their individual cardiovascular disease risk with a health professional, as well as talking about the side effects of statins before using them as a preventive measure.

Read more: The latest on statins: Questions raised on benefits beyond heart health

What are your thoughts? Do you use statins? Have you noticed any side effects?