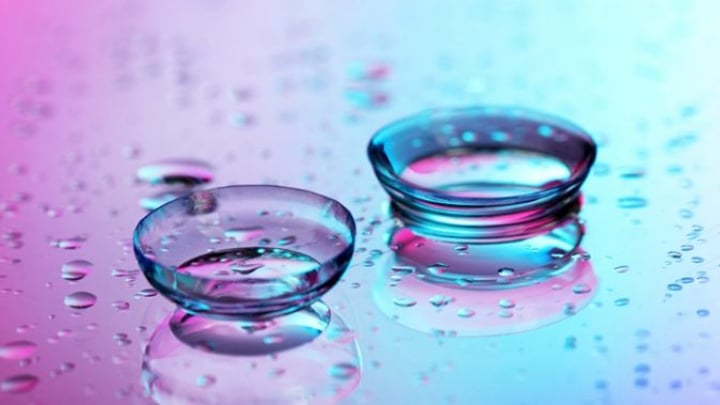 Disposable contact lenses have improved many peoples' lives, but they require careful use.

If you wear contacts, or have a sensitive stomach, you may want to look away now, because this has to be one of the grossest medical stories we’ve read in some time.

Optometry Today has published a stomach-churning case reported by British trainee specialist ophthalmologist, Rupal Morjaria, of a 67-year-old female patient who had mislaid 27 – yes, 27! – disposable contact lenses in her own eye.

The woman was due to have cataract surgery when an pre-surgery examination uncovered a “blueish mass” of 17 contact lenses that were stuck together in the woman’s eye. Further probing found a further 10 individual lenses in the eye.

Morjaria told Optometry Today, the online journal of the UK’s Association of Optometrists, that the woman was unaware that she had the mass of lenses on her eye. Instead, she had put down her discomfort to dry eyes and ageing, Morjaria said. The woman told the ophthalmologist that she’d been wearing disposable contact lenses for the past 35 years but didn’t attend regular appointments with an optometrist.

“We were really surprised that the patient didn’t notice it because it would cause quite a lot of irritation while it was sitting there,” Morjaria told Optometry Today, adding that the team involved in treating the woman had decided to make the case public because it had not been known previously that it was possible to retain so many disposable lenses in the eye without showing any major symptoms.

The case was originally published in the British Medical Journal.

“In this day and age, when it is so easy to purchase contact lenses online, people become lax about having regular check ups,” Morjaria said. “Contact lenses are used all the time, but if they are not appropriately monitored, we see people with serious eye infections that can cause them to lose their sight.”

The UK’s Association of Optometrists offers these quick tips for avoiding infection when wearing contact lenses.

Do you wear disposable contact lenses? Are you careful with hygiene and removal?