A royal influence! The most popular pet names of 2019 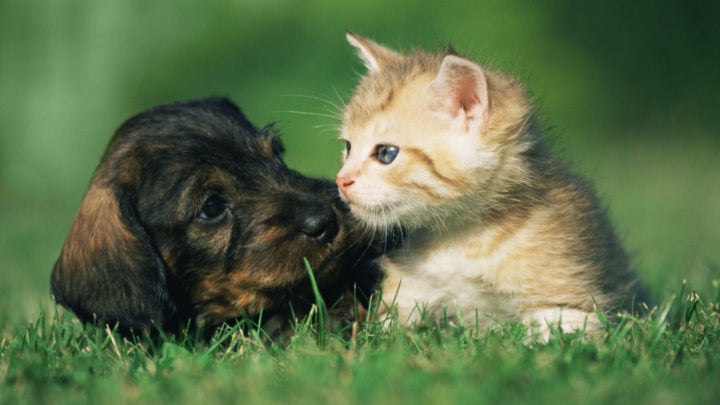 Archie has topped the list as Australia's favourite dog name of the year. Source: Getty

He stole the hearts of millions across the globe when he was welcomed into the world earlier this year by parents Prince Harry and Meghan, and now fans have taken their love of Prince Archie even further by naming their pets after him.

While old favourites such as Charlie and Buddy remain popular options for dog owners, Archie has overtaken them this year as the most popular name for fury friends. The royal name sits in number one position for male dogs in the Pet Insurance Australia top pet names list, and number two for male cats.

Meanwhile, the likes of Teddy, Max, Milo and Bailey have remained popular choices for dogs, along with Luna, Bella, Coco and Daisy.

As for cats, The Lion King remake has inspired pet owners this year, with Nala and Simba among some of the most popular choices. And with the popularity of the Marvel films continuing to grow, it’s no surprise that the name Loki has taken out the title of most popular male cat name.

“It could be a little royal fever mixed in with the traditional names for 2019,” she said. “Archie is certainly the favourite in our dog names and also making second place for cats.

“We also have some new names making the list this year, including Oreo and the very popular Nala, alongside our traditional Luna, Bella and Coco.”

But it’s not just pet names that Aussies are taking from the royals, with Archie’s cousins Prince George, Princess Charlotte and Prince Louis providing naming inspiration for new parents. The names of Prince William and Catherine’s children have grown in popularity in the last few years and remain top choices for Australian parents.

According to the McCrindle’s Baby Names 2018 report, George’s rank increased from 71st in 2012 to 35th in 2017. Meanwhile, in 2015, the same year Princess Charlotte was born, the name Charlotte overtook Olivia as the nation’s most popular baby girl name and has maintained the reign ever since.

Louis currently sits at number 73 on the list, however, McCrindle said it’s likely to increase in popularity over the coming years.

What is your pet called? How did you decide on their name?