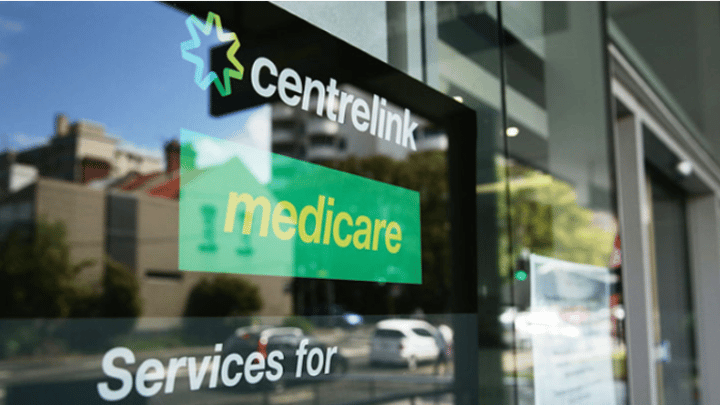 If Labor kick the Coalition out of government at the next federal election, more than 700,000 recipients of the Newstart allowance could be set to benefit from an increase to their fortnightly payments.

Bill Shorten’s party is set to debate the rate of the dole at this weekend’s national conference in Adelaide, with Sydney’s Inner West Mayor Darcy Byrne planning to introduce a motion to raise the “insultingly low” jobseekers welfare payment by $75 a week.

Byrne penned an opinion piece for The Guardian on Tuesday, in which he called for an “incoming Labor government” to hike up the current dole rate, arguing that unemployed Aussies are now among the poorest people in the developed world.

“For a quarter of a century while Australia has experienced uninterrupted economic growth, our lowest paid citizens have gone without any real increase in their incomes,” he wrote. “With Labor seemingly on the precipice of coming into government, it’s time once again for our party to act and ensure that the poorest Australians are treated with the dignity and respect.”

Shorten previously promised to assess the adequacy of Newstart if he is elected as the next Australian prime minister in May 2019, however Byrne says the government need to go further and “review the rate of Newstart in the first term of government”, also describing the Coalitions recent hike of $2.20 as “insultingly small”.

My opinion piece in the @GuardianAus – “Increasing Newstart is a moral issue for Labor”. At this weekend's @AustralianLabor National Conference we can get this done and lift hundreds of thousands of people out of poverty https://t.co/tNhel5A4Vm

Byrne’s views have also been backed up by the Australian Council of Social Services (ACOSS) who have long called for the rate of Newstart to be increased by $75 a week, with CEO Dr Cassandra Goldie branding the major parties as “out of touch” when it comes to the issue of welfare.

“The Coalition Government has tried to cut the already inadequate rate of Newstart,” Goldie said. “The Federal Labor Opposition has promised a review should it win government but we don’t need a review to know that Newstart is trapping people in poverty and must be urgently increased.

“We’re calling on the both of the major parties to commit to raising the rate of Newstart and Youth Allowance, which is the single most effective thing they can do to tackle the persistent poverty we have in Australia, despite having the highest median wealth in the world.”

Newstart is currently set at $550.20 for single claimants with no dependents, those with children receive a slightly higher rate of $595.10 and over-60s who have been in receipt of the benefit for nine consecutive months also pocket $595.10 every two weeks.

Partners receive a fortnightly lump sum of $496.70 each, while single recipients who have been granted an exemption from commitments due to factors such as foster care, home schooling or distance education, receive two payments of $768.50 per month.

Earlier this year, Starts at 60 revealed that older Aussies are actually spending longer on the dole than unemployed people in their 20s, debunking the myth that Newstart is a young person’s payment.

Exclusive findings, collated by the Australian Bureau of Statistics and analysed by The Benevolent Society, showed there were 174,532 Aussies aged 55 to 64 signed on to Newstart, compared to 156,664 between the ages of 25 and 34.

The data also found that unemployed 60-64-year-olds remain on the dole for an average of 187 weeks before signing off, compared to 104 weeks for those aged 25-29. And, whereas ‘signing off’ for younger generations means the recipient has landed a job, in many cases with older Aussies the ceasing of payments can often be explained by a transition to the Age Pension, after reaching the age of 65.

Do you receive Newstart allowance? Do you think the current rate is too low?