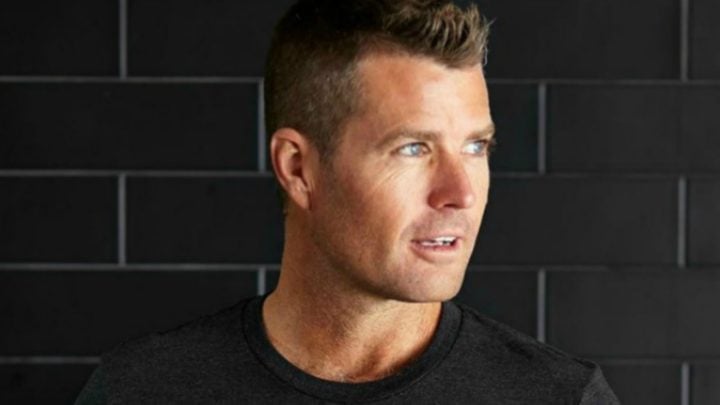 Pete Evans is famed for pushing his strict paleo diets.

Controversial celebrity chef Pete Evans has hit out at Australian shoppers stocking up on junk food amid the coronavirus pandemic. Speaking on his Evolve podcast last week, the My Kitchen Rules judge said he was shocked by the number of people filling up their trolleys with “crap food”.

“I was at the supermarket the other day picking up meat and seafood, but I was looking at people’s trolleys and I was like ‘they’re still filling up with crap food’,” he said.

“But I dare say throughout this there will be a conscious awakening into those pillars of health because we’re going to be in a situation where it’s like ‘oh sh*t maybe I should’ve looked after myself those last couple of years and maybe now is a really, really good time’. There seems to be a sheep mentality at the moment.”

Evans went on to say that he hopes the pandemic serves as a wakeup call for people to adopt a healthier lifestyle. “This coronavirus that is happening right now, I see it as an opportunity for growth in so many ways,” he said.

“I’ve been promoting health and wellness for the last decade and prior to that I was a chef and still am and one of the things I see coming from this is this will give people a really good opportunity to look at all those pillars of health — things might have been a distraction for them, whether it may have been constant work, constant fear, and worry or constant comfort eating.”

The TV personality is famed for pushing his strict paleo way of eating. The paleo diet, commonly referred to as the caveman diet, is hugely popular these days. It’s designed to emulate what humans are thought to have eaten during the Palaeolithic era. It promotes poultry, fish, eggs, fruit, vegetables and meat, and avoids legumes, grains and dairy products.

However, many health experts have criticised the diet and labelled it another fad. According to evolutionary biologist Karen Hardy, carbohydrates play an important role in the developing of bigger brains, The Guardian reported. And a study published in the journal Cell Metabolism found people lost more fat on a low-fat diet than on a low-carb one.

Meanwhile, Evans has been on the receiving end of harsh criticism for his views on diet. Last year, the Australian Medical Association (AMA) called for his documentary The Magic Pill to be pulled from streaming service Netflix.

What are your thoughts on this? Do you agree with Pete Evans?